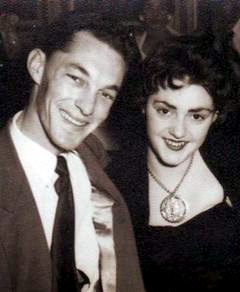 Life’s journey never really ends because the wonderful memories of you will travel with us wherever we go. All our love Vicki, Anthony and Chloe.

Sympathy to Frank’s family, so sorry to hear of his passing. Remembering happy times at Scarborough CIB with Frank, Bud and Bill.

KIRKBY (Francis ): Sympathy to his family and friends from
CIB cricket and Bowls Club

KIRKBY (Frank ): The President, Committee and members of the WA Police Bowling Club extend to Frank’s family their sincere condolences. Frank was a long serving and valued member of our club and will be sadly missed. 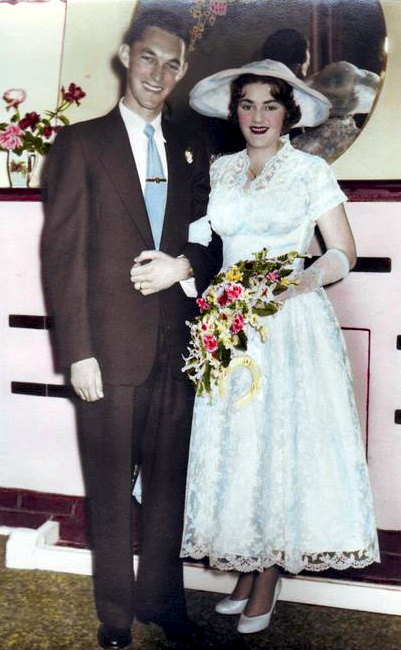 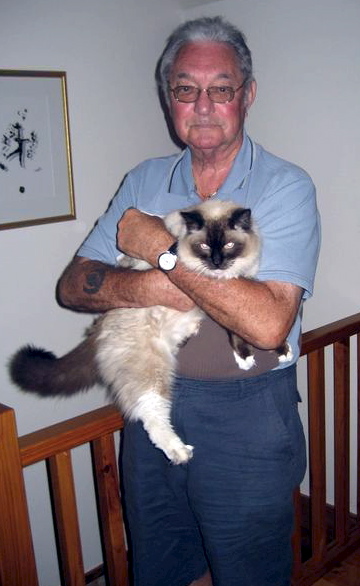 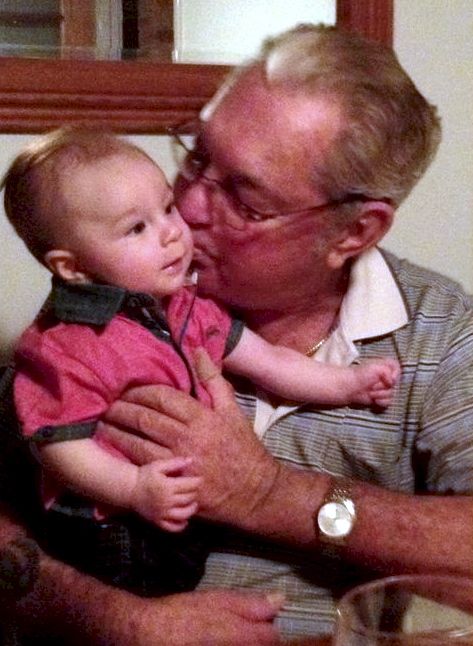 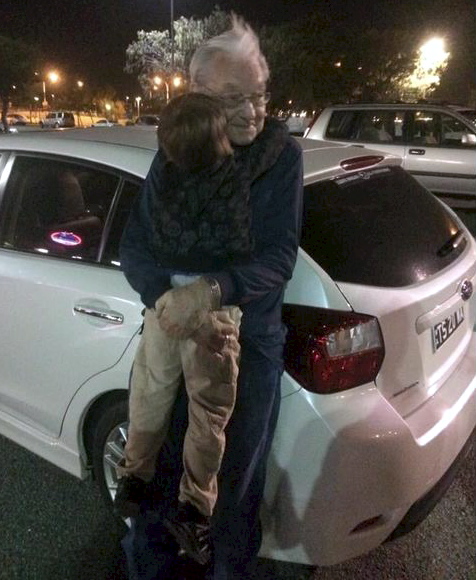 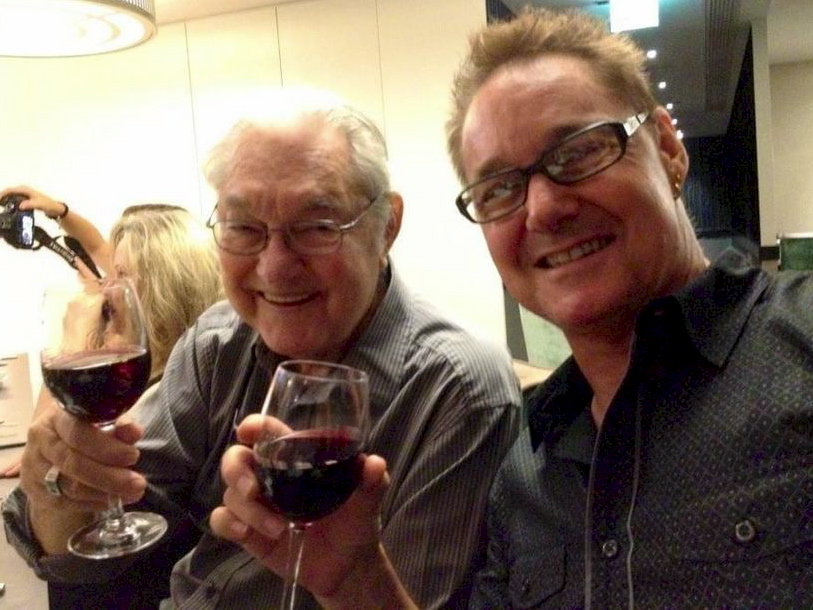 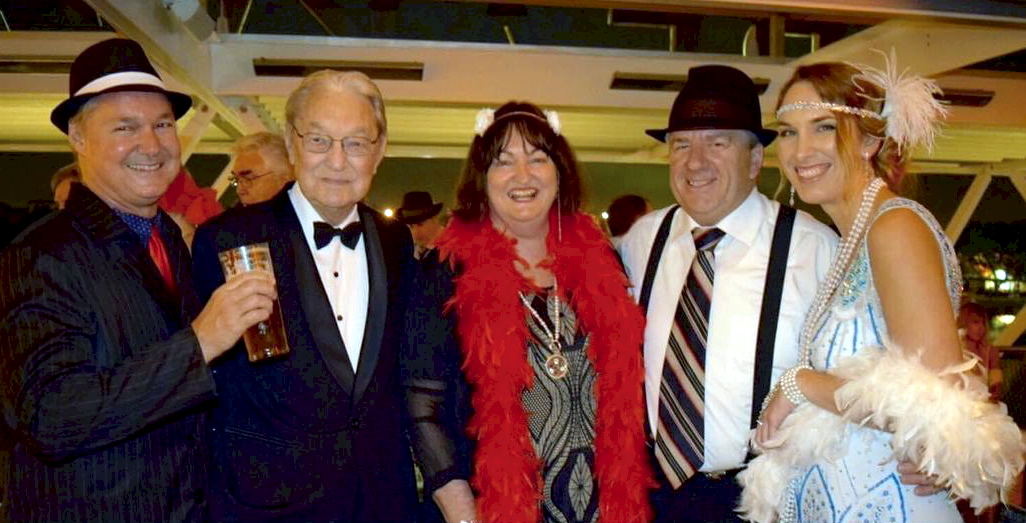 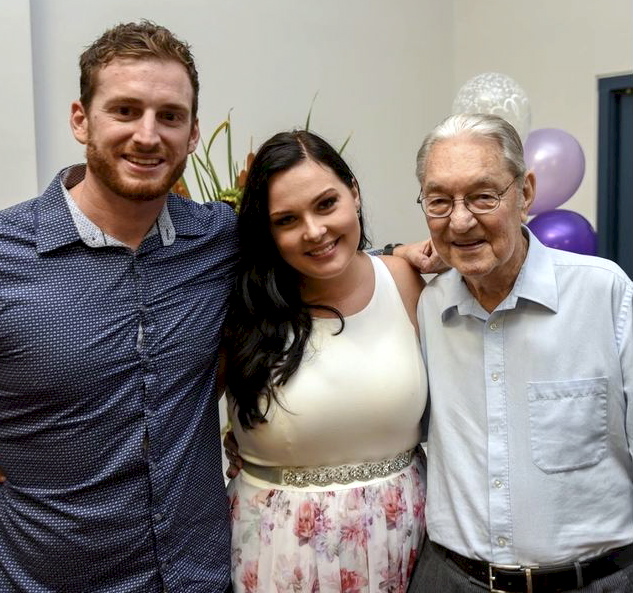 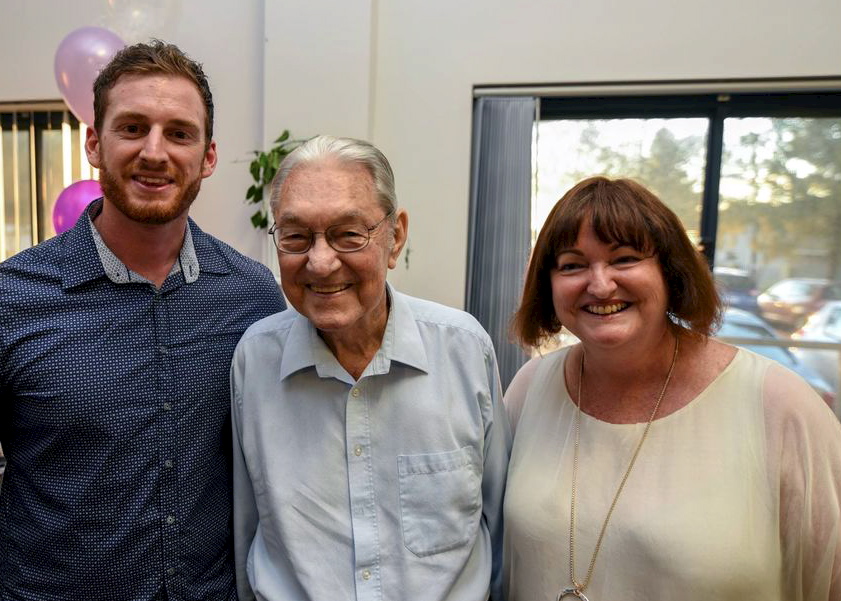 A Supreme Court jury heard yesterday how a 17 year-old girl concealed from her parents that she was pregnant and then gave birth to a baby boy in her bedroom.

In an alleged statement given to the police, Miss Amelia Maria Martins said she was frightened her mother would hear the baby crying so she put a blanket over its face and suffocated it.

She then placed the baby’s body in a wardrobe overnight before burying it in the back yard the next morning.

Miss Martins, now 18, of Armadale, 34 kilometres from Perth, has pleaded not guilty to a charge of wilfully murdering a male child in Armadale on June 18 this year.

Mr Manuel Martins, the accused’s father, 43, told the jury through an interpreter how he had discovered an area of disturbed soil in the garden on June 19.

He had noticed some paper and part of a blanket with blood on it.

On further examination he had seen two fingers and some hair of what appeared to be a baby.

He said he had not known his daughter was pregnant as she always wore big dresses.

The accused’s mother, Mrs Maria Martins, also said she did not know her daughter was going to have a baby.

Detective-Sergeant Francis Kirkby, of Perth CIB, said he interviewed Miss Martins at her home on June 19. She had told him she had had the baby about 4pm the previous day in her bedroom on her own.

Sergeant Kirkby said Miss Martins then made a written statement which said she had become pregnant and decided not to tell her parents.

In the alleged statement, she said she woke up on June 18 with pains and, by the afternoon, they were coming closer together. She then had lain on her bed.

When the baby had come, she had cut the umbilical cord with a razor blade.

When the baby had begun to cry, she had put a blanket over the baby’s face.

She had not wanted to kill the baby “but I had to as I didn’t want mum to know I had a baby”, the alleged statement concluded.

A football which rolled under the front wheel of a bicycle ridden by Francis David Kirkby (13) of 182 Sixth-avenue, Inglewood, about 11.40 a.m. on Saturday caused the lad to be thrown heavily to the roadway. He was unconscious when a St. John Ambulance arrived and took him- to the Perth Hospital suffering from concussion. It is understood that two small boys were throwing the ball to each other in Sixth-avenue when Kirkby rode down the street.

A football put a cyclist in hospital yesterday.

While 2 youngsters were throwing the ball to each other in 6th Avenue, Inglewood, Francis David Kirkby, 13, rode past on his bike.

Ball rolled under the lad’s front wheel, pitched him headlong onto the road.

Unconscious when St. John Ambulance arrived, he was taken to Perth Hospital with concussion.

Hurt When Bike Goes Over Ball

When the front wheel of his bicycle ran over a football during a street game today, a boy was thrown heavily to the roadway and suffered concussion. He is Francis David Kirkby (13), of Sixth Avenue, Inglewood.

It was reported to Constable Thomson, of the Perth Traffic Branch, that Kirkby and another boy, both on bicycles, were playing with a football with two other boys who were on foot. During the game, Kirkby ‘s machine ran over the ball and he fell. A St. John ambulance took him to the Perth Hospital.