Due to illness, transferred to Campbelltown Police Station – then Macquarie Fields Police Station for his last 8 months before taking ‘Optional Retirement’ 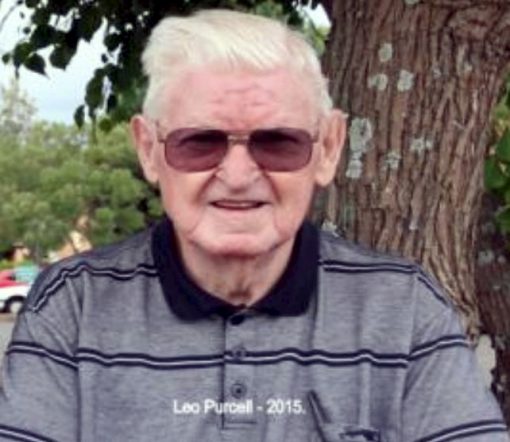 If my memory serves me correctly Leo Purcell RIP???? was possibly a Coach or Manager of Liverpool Bulls in 1970/1971. In any case he was a supporter of the Bulls and attended many games.

Earlier this morning retired Inspector Leo Purcell passed away peacefully in Camden Hospital. Leo was the OIC Campbelltown at the time of his retirement. He was 87 years of age.

His son John and I were work mates at Merrylands Detectives in the early 1980’s. I also worked in Liverpool Detectives Office in 1972 at which time Leo was a Detective Sergeant.

Leo was a kind hearted and loyal man who loved his extended family, a joke or two, an occasional beer and a punt. He is a native of Murrurandai NSW. The tentative funeral arrangements are:

If there is any changes I will advise ASAP.