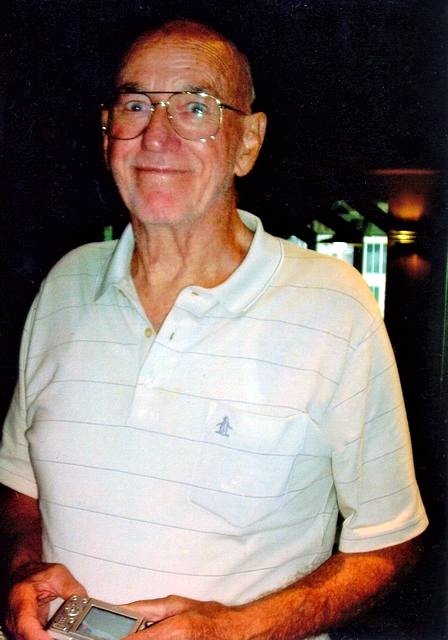 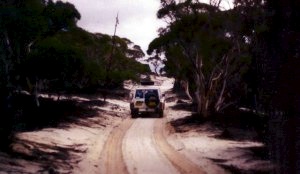 Loved husband to Diana. Adored father to William, Sharryn and Leanne, Anita and Paul. Treasured Pop to Michael, Will, Daniel, Ella, Liam, Hannah, Emma and their partners and special great granddaughter, Charlotte. Will be sadly missed by all his family, extended family and many friends.

Relatives and friends of Frank are warmly invited to attend his Funeral Service in the West Chapel, Pinegrove Crematorium, Kington Street (off the Great Western Highway), Minchinbury on Monday 9th November, 2015  commencing at 1:30pm.

SYDNEY, Tuesday. — Four policemen from country areas in NSW and one citizen from Robertson have been awarded the Queen’s commendation for brave conduct.

The awards were announced today by the Governor of NSW, Sir Roden Cutler.

Sergeant John Francis Stanley, Bathurst, was awarded the commendation for dealing with an emotionally disturbed man in possession of two loaded pistols and a .303 rifle.

He went to the man’s home and was forced to stand up against a hallway with the weapons pointed at him.

Sergeant Stanley struggled with the man and managed to disarm him.

Sergeant Leonard George Valentine Jenkins and Mr Henry Edward John Donovan, of Robertson, risked their lives to save the crew of a locomotive which had crashed while hauling a number of petrol tankers.

Hundreds of gallons of petrol had escaped from the fuel tankers, creating extreme danger of explosion and fire.

Both men extinguished a fire burning adjacent to the locomotive, directly under a large fuel tanker.

Senior Constable Frank Thomas Byers and Constable Robert Reginald Lidden, both of Brewarrina, posing as kangaroo shooters, overcame a man who was armed with a shotgun and a .22 repeater rifle.

The man was later sentenced to twelve years hard labour on a charge of wounding another man with intent to murder.