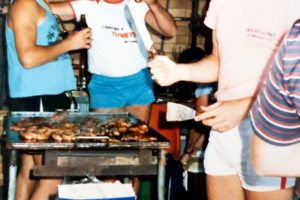 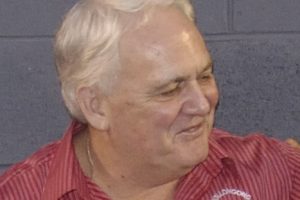 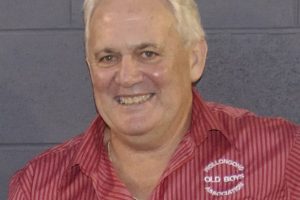 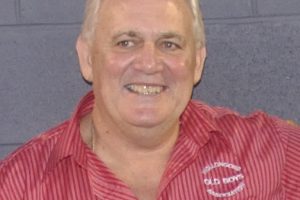 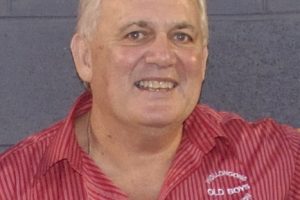 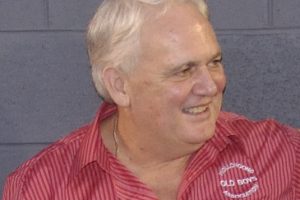 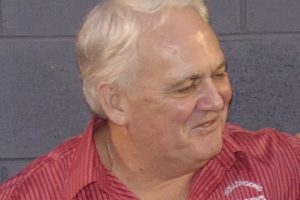 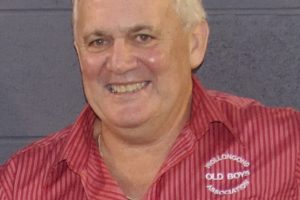 Gary THATCHER, son of Laurie, was with old work mates at the Palm Court Restaurant, Corrimal Hotel, Princes Hwy, Corrimal tonight ( Wednesday 12 December 2018 ).
This ‘get together’ was with old Policing Footy Team mates from the Illawarra – who regularly gathered to celebrate old war stories and great times together.
Tonight, about 6pm, Gary was ready to leave the restaurant with his mates and went to the bathroom.  At the time he was wearing a moon boot due to a recent operation.  Gary was in good spirits when he went into the toilet but a short time later he was found lying on the floor in the bathroom and it is unsure what has occurred and further enquiries by police are continuing.
His friends and colleges commenced CPR until the arrival of Paramedics who took over but unfortunately Gary passed away.
Gary was in good spirits and health and his passing comes as a total shock to all that knew him and were with with him.
Gonad will forever be resting with his father, Laurie.
Funeral details have yet to be arranged.
May the lads forever Rest In Peace.
[divider_dotted]

Wednesday was supposed to be a great day for myself & a group of mates..Xmas Lunch with a bunch of good guys beers & punting, war stories, funny times……we do this 6 times during the year. 13 of us were there on Wednesday (few missing) but only 12 got to go home to their loved ones, family & friends!

But this day we will never forget because of the passing of one of us Gary ‘GONAD’ Thatcher ????????. I’m crying as I write this & all of us will deal with this in our own special way.

Some of us had left, but majority were still there, when Gary had a fall around 6pm. NSW Ambo’s / Paramedics attended & a few of the boys assisted them???????? wow..heartbreaking boys but there was nothing else you could do. Maria & myself ended up getting back to the pub with others who arrived to console everyone, it was heart breaking & sad.

This is hard to say but you know what Gary went doing something he really enjoyed…together with old boys having a giggle, telling war stories, food & beer plus a few bets on the side. It is now a special but sad day in our lives.

Gary was loyal to his mates until his last day, loved his family & would do anything for both. A funny bugger who made us laugh. If you had the chance to work with him in the cops (which I did), he was a good old fashion cop.

Police Footy was special, he loved this from his early days as a Campsie ‘Camel’ to the world famous Wollongong ‘Falcons’….he had a ball, and come to think of it majority of us did, great days playing, enjoying life long friendships, away bus trips & end of season trips away. ???? The Townsville trips to see my good mate Muzza ( RIP ) were up there too. This is hard for us but GONAD you wont be forgotten mate…we all loved you❤

Few mates caught up yesterday which was good.

Look over us as we continue in life….a few photos

Our thoughts,prayers & condolences to his family.