Cause: Heart & lung problems together with prostate & bladder problems in 2015 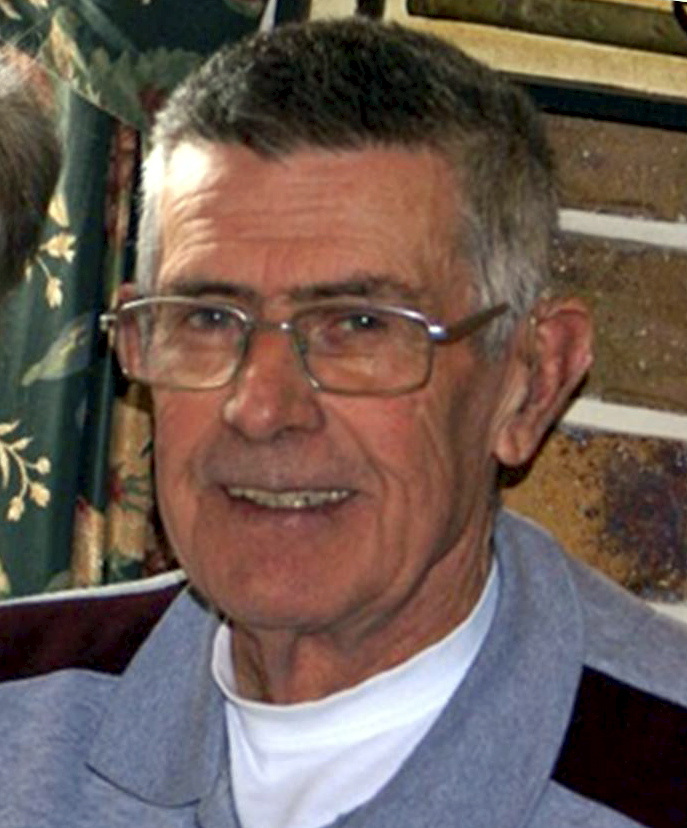 Gary was previously mentioned, on this website, in October 2015 under ‘Get Well Soon’.

Much admired member of many years standing, Gary HANLON has for some considerable time now, experienced numerous recurrent problems associated with his quite incapacitating dilemma, respecting heart and lung problems. Gary has also suffered the devastating impact of a debilitating episode of prostate and bladder concerns. His ‘rock’ is Maureen, his wonderful wife, who recently advised me that Gary is commencing to do a little better, having recently been advised that there is no longer any concern apropos to ‘clotting’ or ‘cancer’ with respect to his lungs. Many problems persist, but together, Gary and Maureen confront them resolutely.

I worked with a Garry Hanes Hanlon at Five Dock in the early seventies. Around seventy three and four, if it’s the same bloke. Real good operator.