was still SenCon in the 1989 Stud Book 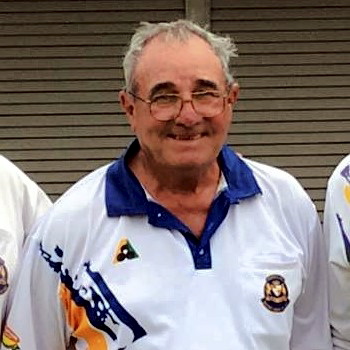 Gus is survived by his wife, Pauline, and two daughters.

*  an ‘A’ Lister who a person who has applied to become a Detective.
He is placed on this list – then is ‘ trialled ‘ ( on Probation ) within a Detectives Officer to see if he has the  ability to qualify for such a position.
Dubbo City Bowlo
14 January 2021
Vale – Gary (Gus) Collett
We lost one of our bowlers last night at Dubbo Base Hospital. Gary had turned 70 on the 29 Dec 2020. He was of ill health for some time, but he being the very private person he was, did not disclose his illness.
Our sympathies are with Gus’s Family and friends.