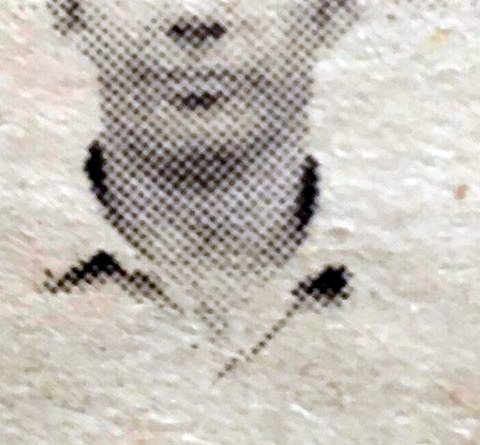 Funeral location:  ?  ( Due to current Govt. restrictions of 20 – 30 persons at a Funeral due to the Cornona19 Virus Pandemic – this will be a Private Funeral )

I haven’t any further information on this man than what is recorded above.

Pagey was the OIC of Wee Waa when I was stationed there in the late 80s-90’s. He was a fantastic mentor to a young bloke from the city who had his first bush posting. I still use some of the lessons he taught me back then, today. Deepest sympathies to his family.