Awards:  Medal of the Order of Australia ( OAM ) – granted 26 January 1988 in recognition to service to the community welfare 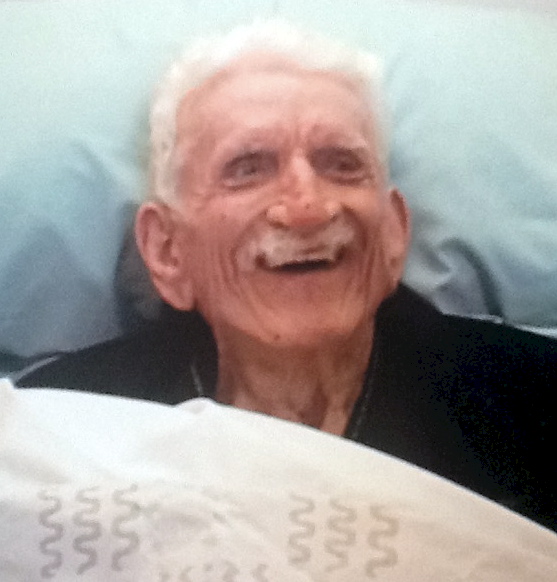 Nothing further can be found on this man at this time.