( late of Gundagai, formerly of Carlton ) 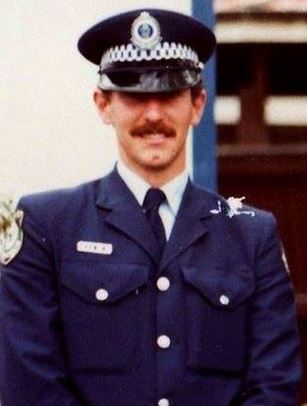 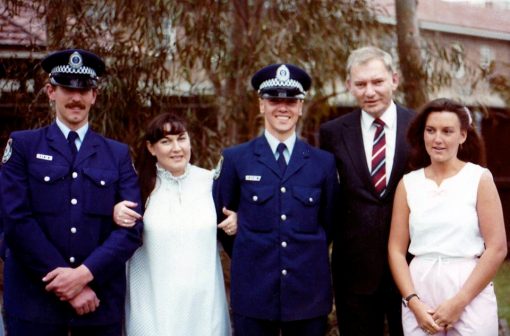 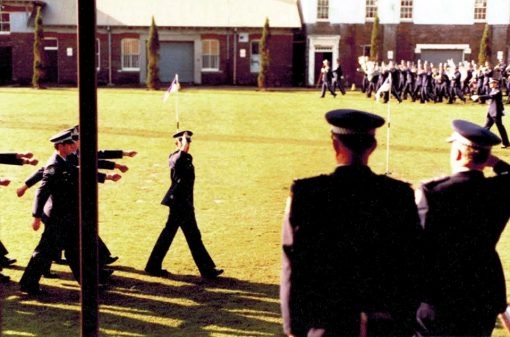 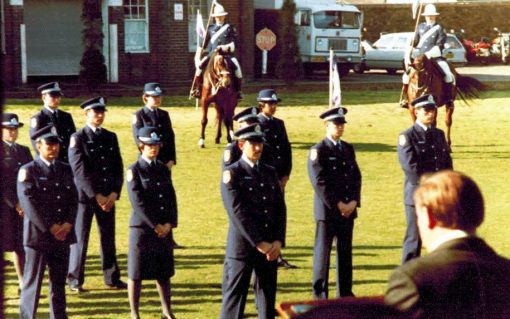 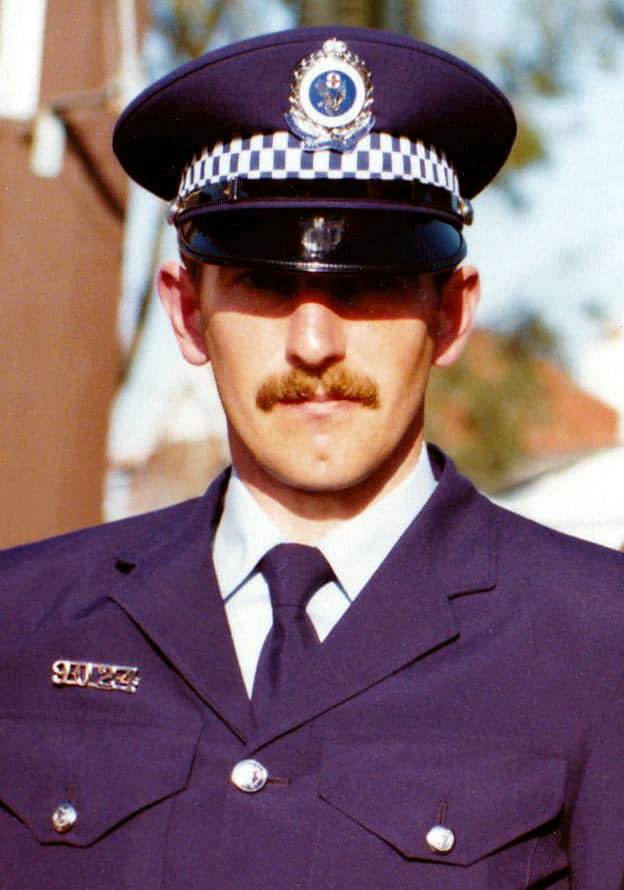 It is believed that during his shift he had broken down a colleague’s front door to stop the colleague’s wife’s attempted suicide. I presume she was treated and lived.

After his shift, he went to the local pub with his mates, as was the culture in those days.

No doubt the day’s events played a big role in heading to the pub—not that a reason was ever needed.

Some time later that night he drove home intoxicated and had a head on accident with a truck, which killed him instantly.

He hadn’t been home, but he was deemed not to be on duty as he hadn’t gone straight home from his work place.

He was only 25. He was in the Highway Patrol at Gundagai.

A true man’s man with a heart of gold and iron fists. You wouldn’t want to take him on.

Two idiots did at Cronulla one night on night shift. He was in the station alone and ran outside to stop an assault on the street. The two idiots attacked him. He left one unconscious and the other with a broken jaw. More fool them.

He was very important to all of his family, and of course his many friends. He was our leader, albeit often unwillingly, and his loss has darkened all of us forever.