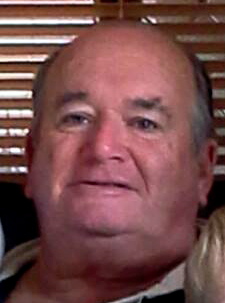 Benny had been suffering from cancer for some time and was admitted to hospital this week after suffering a heart attack.