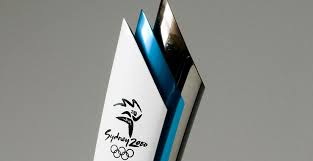 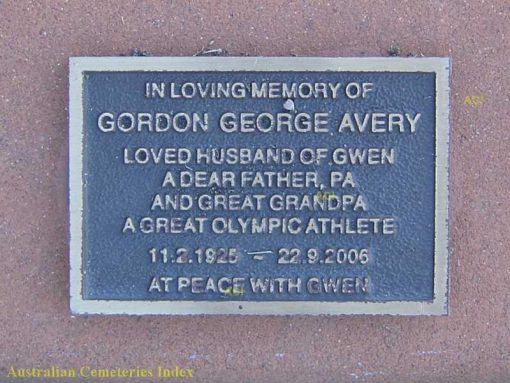 Long Jump – Did not compete

Still carrying a torch for the Games

A torch aloft. A flickering flame. A solitary runner. For an Olympic movement that has done its level best to dishonour its own stature, what does it say about such an event where three simple symbols can convey as much meaning and emotion as a gold medal?

Since its successful candidature, nearly seven years ago, the 2000 Olympics have been Sydney’s Games. The lighting of the flame in Olympia, Greece, on May 12 will be the single act which converts the Games into a truly national event and celebration of nationhood. Sydney’s Games will, hopefully, become Australia’s Games.

It will be a chance for Sydney, a city that in recent years had become somewhat self-obsessed to the exclusion of the other 15 million Australians – remember them? – to reach out to the rest of the nation.

It will be a rare opportunity, too, for the city to engage with the country and vice-a-versa.

So the torch relay is one of those unique sporting events that manage to surpass sport itself. But, above all, it will be a chance for ordinary Australians to prove how extraordinary they can be.

Nearly four years ago, ordinary Americans took part in the torch relay as it passed through the United States on its way to Atlanta.

The expressions on their faces were a contrast to some of the gold-medal-winning athletes, whose faces were often a portrait of arrogance and domination, especially on the running track where the Olympics go onto what is near enough to a war-footing.

Once participation was enough. Now winning is all. Even the IOC’s elaborate advertising campaign refers to the belief that you don’t win silver, you lose gold.

But the torch relay may be a vestige of the more traditional values of the Games in which participation was paramount.

There is an honesty about the relay that seems to have been lost from the broader event.

Now it’s the turn of Australians like Mr Gordon George Avery, of Bulli, named today as a 2000 torch-bearer. Mr Avery, who turns 75 on February 11, won silver at the 1948 London Olympics in the triple jump.

His thoughts typify the spirit of the relay and the old values of the Games: “The Olympic torch for me is the symbol of the Olympic Games. If you have ever been an Olympian and competed against all these people from other nations you can understand why an Olympian feels like he does.

“We feel like we understand the rest of the world, because we’ve lived and competed on a level playing field with all nations. Often they’re our very best friends without a thought of race, colour or creed.”

John Konrads, an extraordinary Australian whom no ordinary Australian could begrudge carrying the torch, agrees. “The torch is one of the very important elements … it brings the Olympics back to its origins in ancient Greece and relays that heritage to the current Olympic city,” said the 57-year-old who won gold in the 1500m freestyle at the 1960 Rome Games.

“It brings back very fond memories of other Olympic ceremonies I have attended. I will be very proud when I am running with the torch, which will be a permanent souvenir to keep as a family heirloom.”

The organisers like to describe the torch relay as the real start of the Games, but they’re saying so with a degree of desperation now.

The start of the relay can’t come a moment too soon for the IOC and SOCOG, eager to galvanise a jaundiced world and host nation in support of the Olympics.

Even a cynic studying the torch relay’s route around the continent would have to concede that it is brilliantly conceived. It’s a retirees’ blueprint for the ultimate round-Australia trip.

Keep the map. A few of us may choose to use it one day – Mount Isa to Mount Kosciuszko, Broome to Byron Bay, Darwin to Dubbo.

The torch relay is one of the few creations of Nazi Germany that the civilised world has not rejected. Not even the residue of hatred and bitterness from a world war was sufficient for London to abandon the relay at the 1948 Olympics.

Appointment of Members of the Parking Advisory Committee for the City of Newcastle.

HIS Excellency the Governor, with the advice of the Executive Council and in pursuance of section 270d of the Local Government Act, 1919, has been pleased to approve the appointment of Inspector 3rd Class John Victor Waring, Department of Police, vice Inspector 3rd Class Gordon George Avery, as a member of the Parking Advisory Committee for the City of Newcastle, for a period expiring on 22nd January, 1978.

Minister for Planning and Environment.