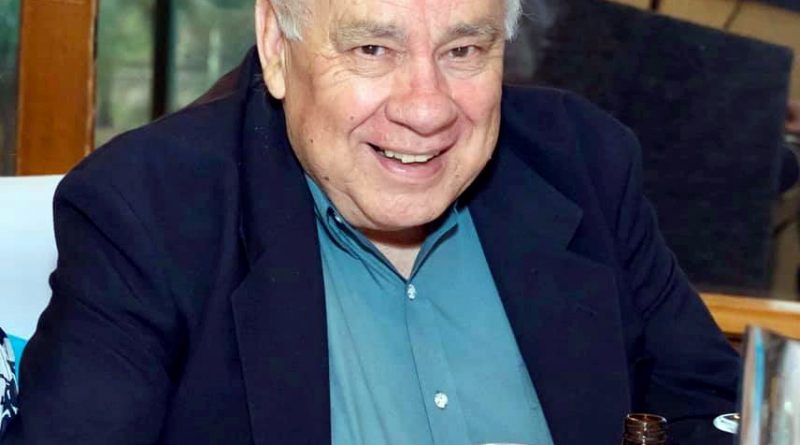 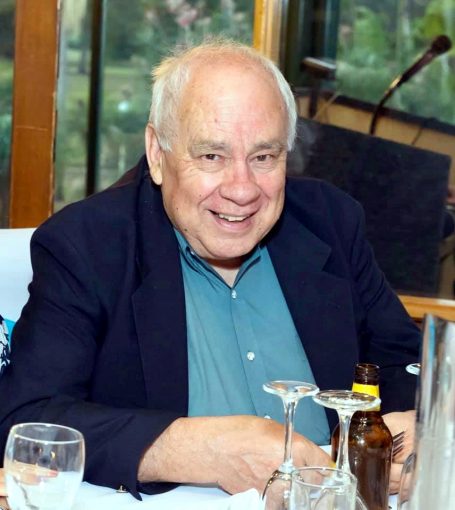 Gordon Connolly, (Bear) was admitted to Blacktown Hospital on the morning of 4 October, 2019, after suffering a heart attack.

On arrival at emergency, his heart stopped & was resuscitated. His condition was serious.

Doctors indicated that he may have suffered some brain damage as a result, and as we know, he had been suffering Dementia for many years.

Condolences to his son Dave and families.

One arrest before stabbing

SYDNEY: A youth was arrested and charged with assault a few hours before 17-year-old Geoffrey Berrett died at the same under-18s dance at The Hills Centre in Sydney’s north west last weekend, police said yesterday.

The organisers of the Castle Hill dance said they would now require all youths to go through metal detectors to gain entry and video cameras would be installed.

Police and organisers have come under pressure over safety at the dances, with both denying there had been many major incidents at previous dances, held monthly.

But a senior sergeant at Castle Hill police admitted several youths had been charged with assault at the no-alcohol dances, with one charged in an unrelated incident on the night of Geoffrey Berrett‘s alleged murder.

Senior Sergeant Gordon Connolly said several youths had been charged with assault in the past three years, but there had been nothing worse “than a bloodied nose” until last weekend.

Two youths charged with the murder of Geoffrey Berrett will appear on Monday at Westmead Coroners court.

I worked with Gordon at Cabramatta. He was a good cop and a great bloke. My sympathies to his family and friends.