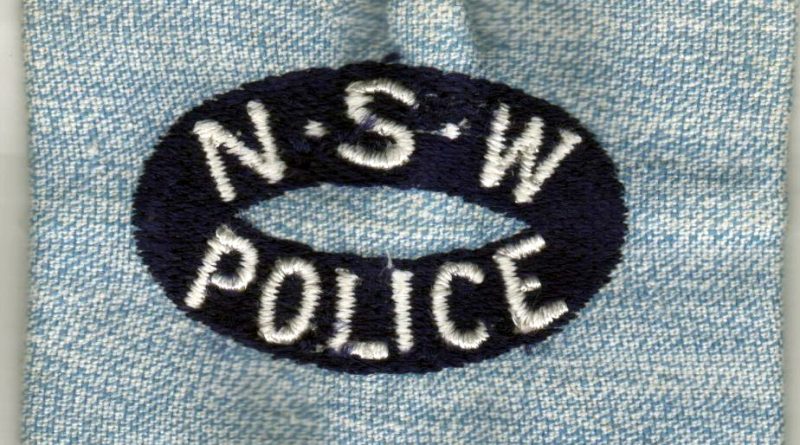 Leading Senior Constable – appointed ? ? ? ( No such rank then ) 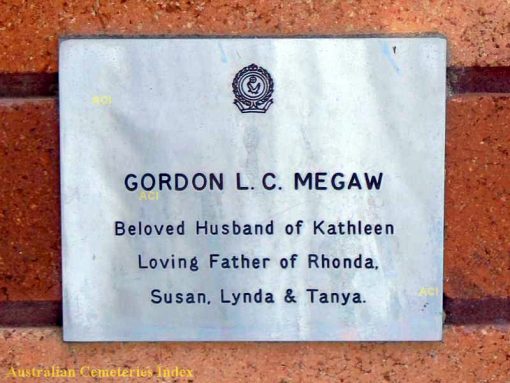 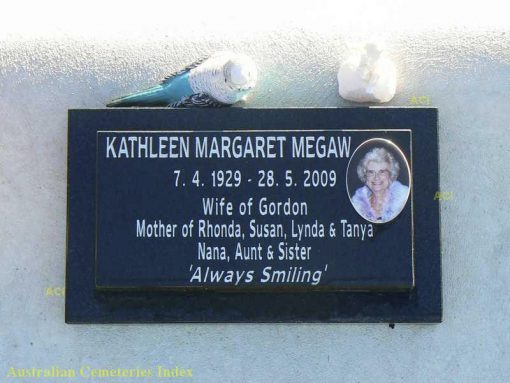 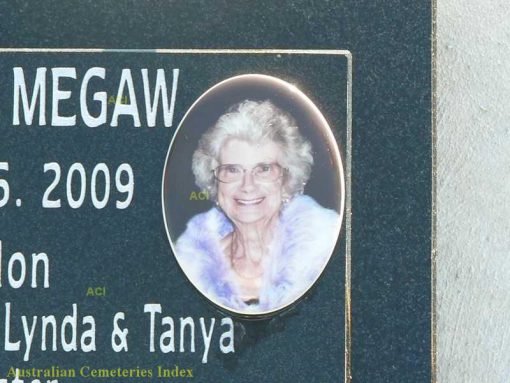 An unusual incident occurred at the Regent Theatre, Cobar, recently, when a lady resident, who was enjoying the pictures, was hit with an egg.  She had some knitting which she was doing, when, to her great surprise, she felt a sudden blow on the chest. On investigation she found she had been hit with an egg. Luckily, the yoke did not break, or her beautiful frock and knitting would have been ruined.

The matter was reported to the police, and Constable Megaw questioned a number of boys at the pictures, without finding who threw the egg.

The police were later informed that two eggs were purchased at a nearby shop while the pictures were in process, and as a result, they expect to be able to take appropriate action against the egg thrower.

If he trained in 1950, it would have been at the Police Training Centre Penrith where my dad was an Instructor. I’m sure.

Condolences to the Family.

Died too young. Rest in peace.