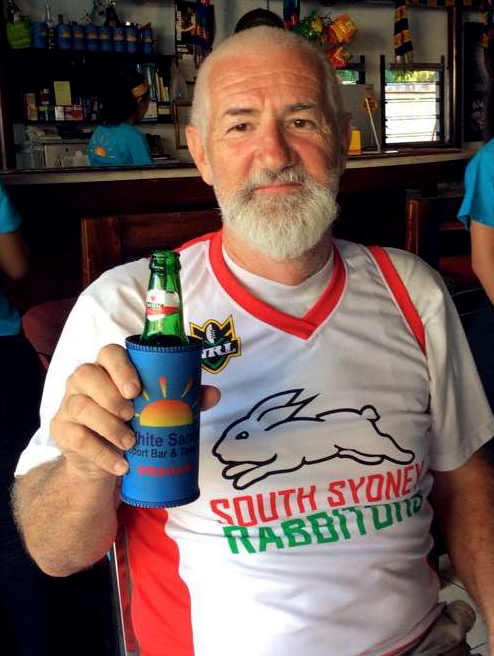 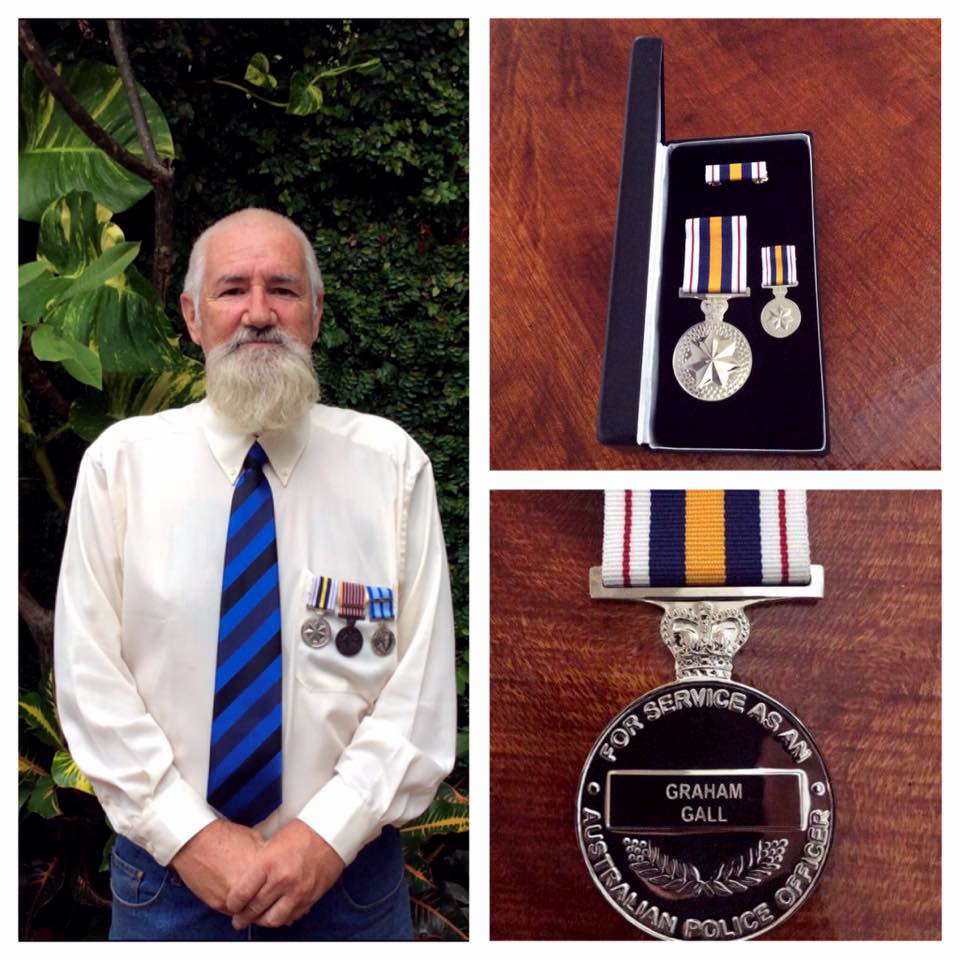 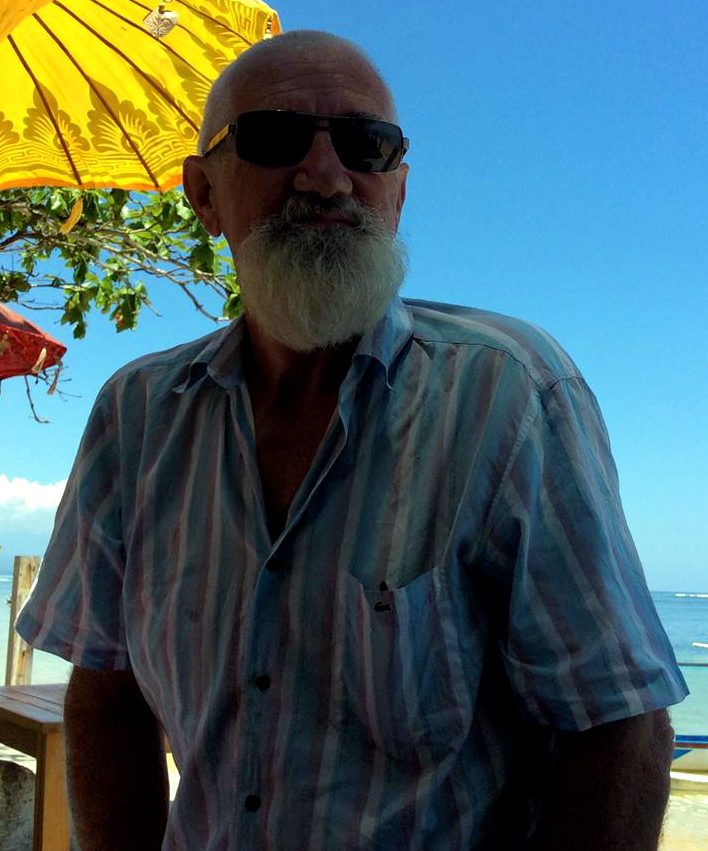 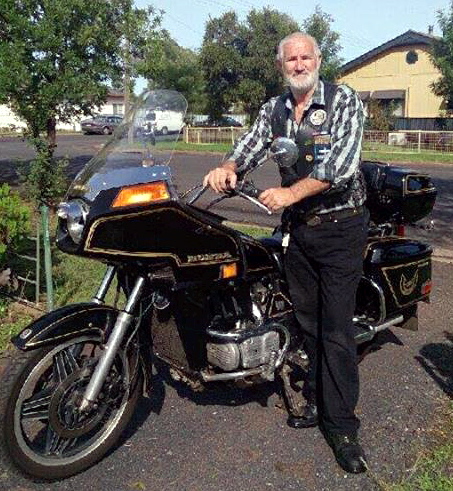 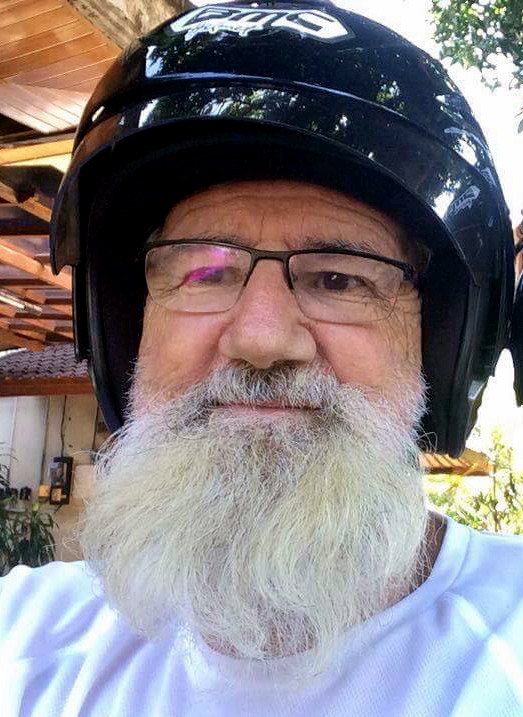 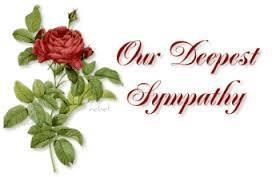 May God bless you and your family in this time of sorrow.
David and Anne Hunt, Mount Morgan, Queensland

Published in The Dubbo Daily Liberal on Feb. 15, 2017 – See more at: http://tributes.dailyliberal.com.au/obituaries/dailyliberal-au/obituary.aspx?n=graham-gall&pid=184132054#sthash.u6jFn6MF.dpuf