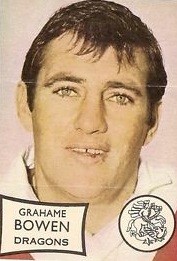 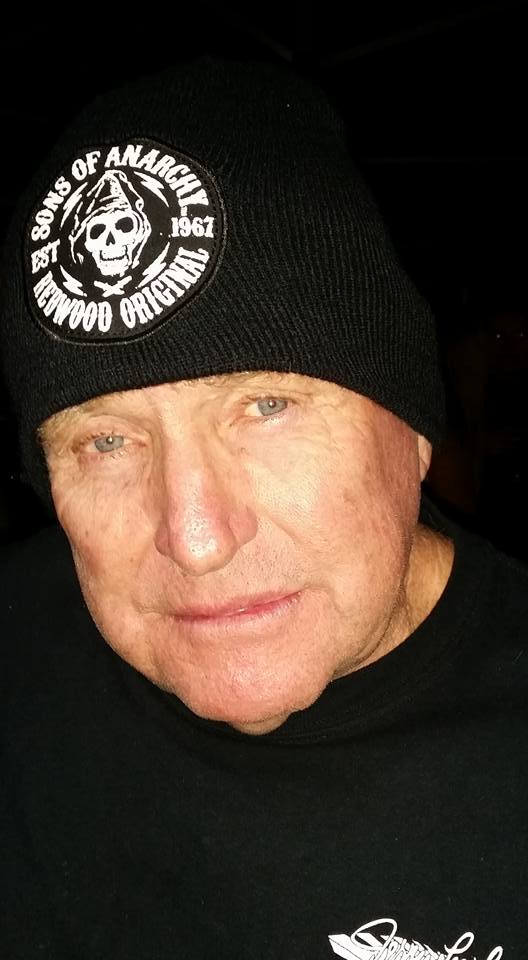 The St George Illawarra Dragons are deeply saddened at the passing of former player Grahame Bowen, on Tuesday.

Bowen, who played as prop-forward, made his first-grade debut for the St George Dragons during the 1967 season and scored 13 tries from 75 appearances in total over a span of six seasons.

The forward featured for the Club in their 1971 Grand Final fixture against the South Sydney Rabbitohs.

He later joined the Cronulla-Sutherland Sharks in 1973 before retiring at the end of the following year.

The Cronulla Sharks are saddened to hear of the passing of former prop forward Grahame Bowen.

Bowen, who played 29 games for the Club after debuting in 1973, played in the now infamous Grand Final defeat to the Manly Sea Eagles that same year.

The prop forward would go on to play until 1975 before retiring.

Prior to joining the Cronulla Sharks, Bowen played for local rivals the St George Dragons between 1967-72 (75 games).

Grahame was actively involved in the community and worked for the SUS Club for many years and could be seen at the Cronulla Pie Shop most mornings with his mates Cliff Watson and co.

Our thoughts go out to Grahame’s family and friends at this tough time. 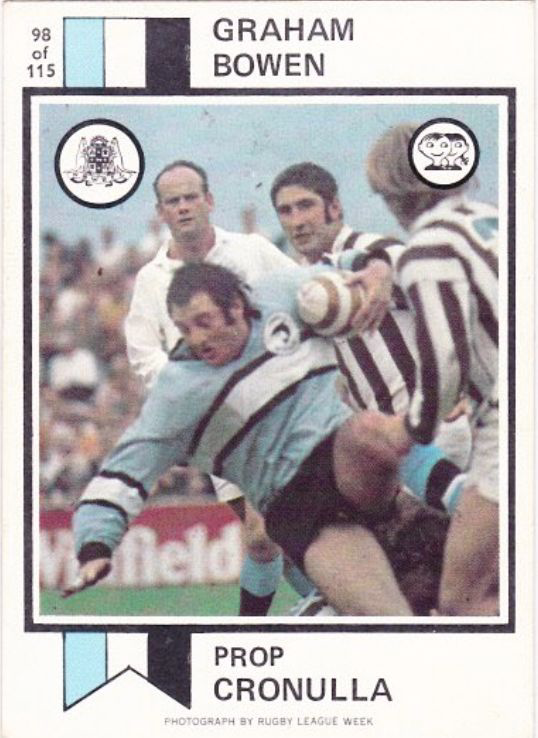 NRL.com spoke with Rugby League legend Grahame Bowen and asked him what his memories were of the 1973 Grand Final between the Manly Sea Eagles and the Cronulla Sharks