Cause:  died in his sleep 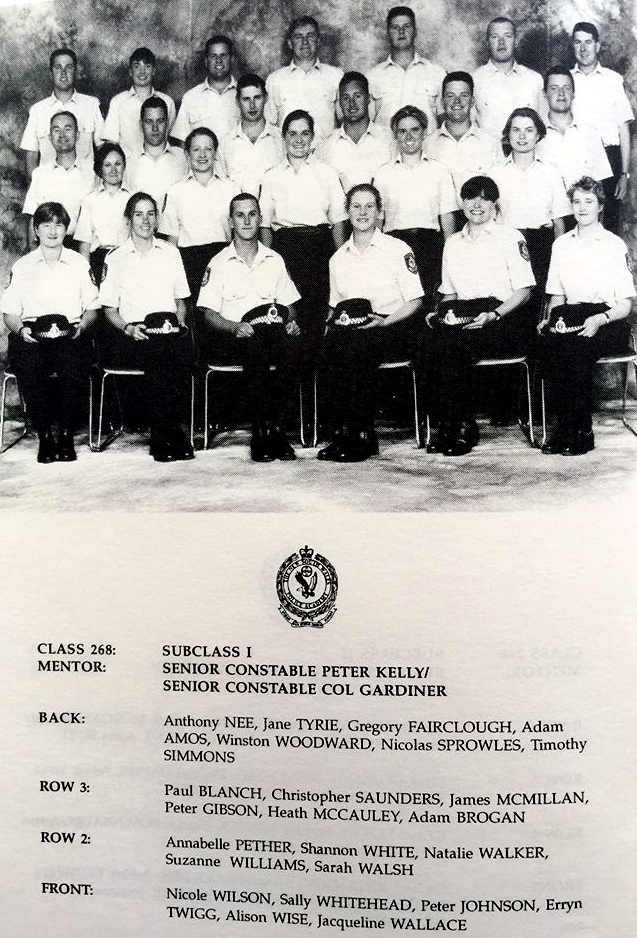 Further details to follow, but it has been announced today ( Wednesday  6 October 2015 ) that Greg FAIRCLOUGH, a member of numerous NSW Police facebook pages, has passed away.

Greg was suffering PTSD but was also, recently, diagnosed with Leukemia.

He leaves behind two young children.