Event location:  The Strand, Dee Why 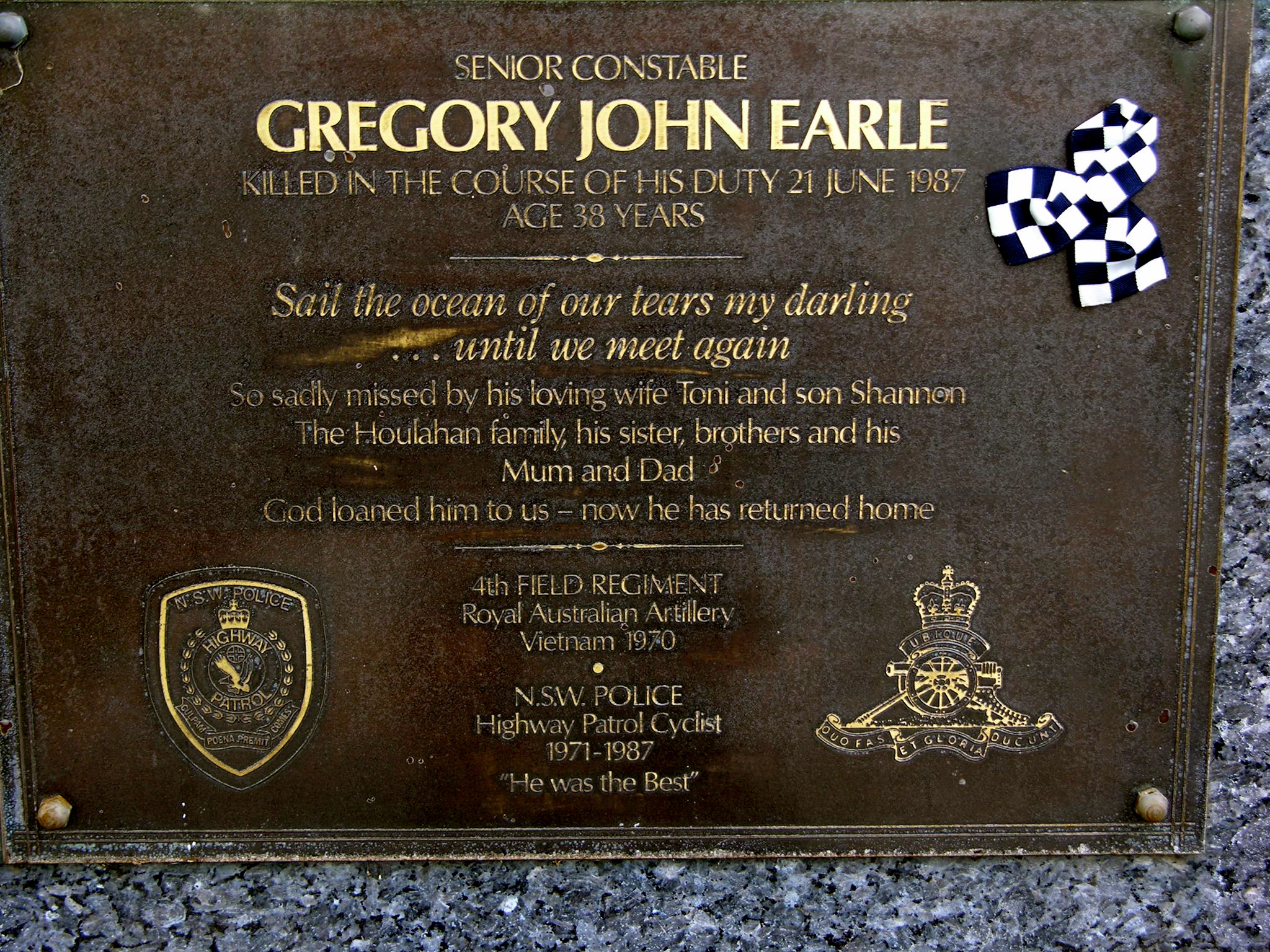 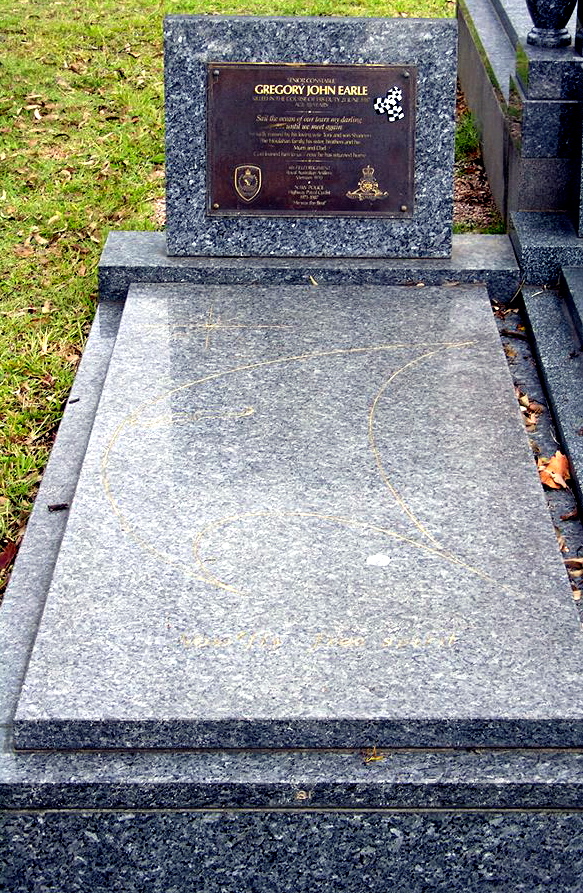 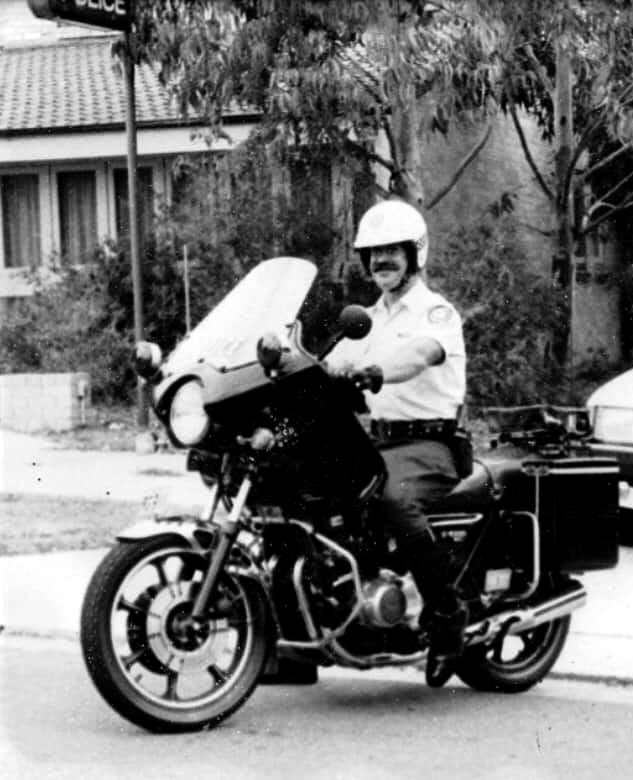 Shortly after 5.50pm on 21 June, 1987 Senior Constable Earle was riding a police motor cycle towards Palm Beach to assist in an urgent search for three missing lifesavers. While he was riding along The Strand at Dee Why the senior constable began to overtake a number of cars when the cycle hit a damaged part of the road surface causing the cycle to veer to the left where it hit a gravel patch. The cycle then cart-wheeled, throwing Senior Constable Earle into a parked car. He sustained severe head and internal injuries and was conveyed to the Mona Vale District Hospital where he was found to be dead on arrival.

The constable was born in 1948 and joined the New South Wales Police Force on 28 June, 1971. At the time of his death he was attached to the Frenchs Forest Highway Patrol.

Greg was travelling south through Dee Why on his way to Freshwater to meet, and escort, a surf rescue Jet Boat being towed, north, by road to launch from Palm Beach to join the search & rescue efforts for the missing Life Savers when this accident occurred.

But other sources say that they were NOT Surf Life Savers who were missing but two or three young blokes who were reported missing.  Trouble was, that the blokes reportedly missing – had actually returned to shore, safe and well but had failed to tell anyone of their return – thus prompting a Search and Rescue effort.

Another recollection of the incident is that the two or three ‘lads’ had taken a rubber duck boat from Newport or Palm Beach surf club and were actually at the Arms Hotel, drinking whilst the Search and Rescue ( for them ) was initiated.

‘Earle of the Forest’ is was also locally renowned for having a moustache painted on the tank of his police motor cycle – to represent the handle bar moustache he sported on his face.

SYDNEY: A police motorcyclist died in hospital after falling off his machine in Dee Why last night. An ambulance spokesman said the policeman, 38, had been escorting a police rescue vehicle.