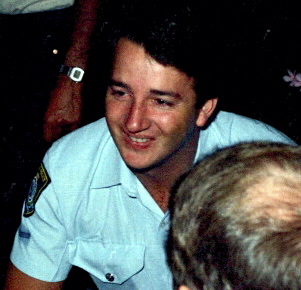 Event location:  Mater Hospital, Newcastle, NSW with his mother, Inez, by his side

Buried at: Cremated.  Ashes scattered at one of his favourite places at Old Bar, NSW

Greg died in Newcastle, NSW, on New Years Eve of 2005 from cancer of the brain and his funeral was held in Taree on the 5 January 2006 at 2pm.