Cause:  Pneumonia – complicated by Cancer 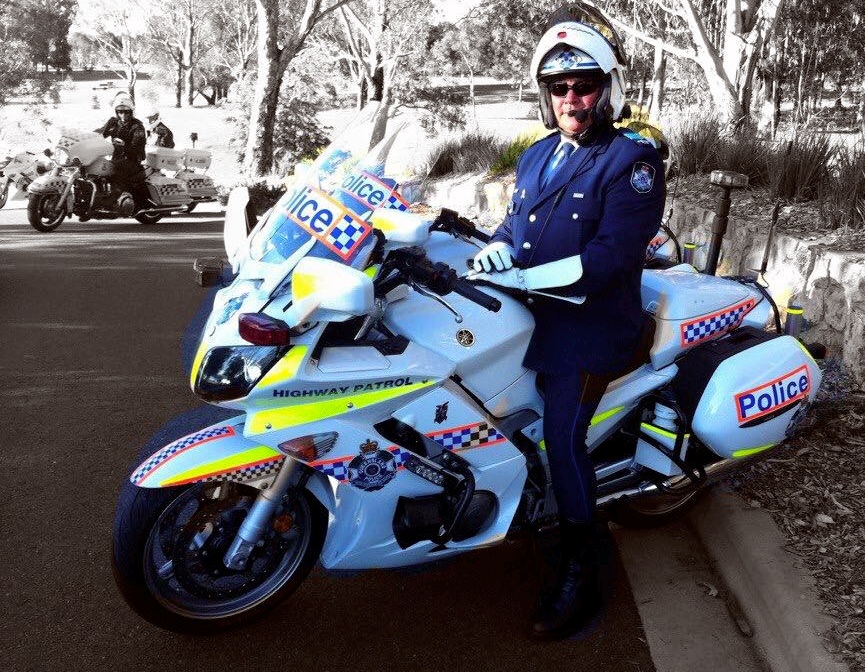 It is with a very heavy heart I advise that Ian “Birky” Birkbeck has passed away after a brave fight against cancer. Ian had ridden as part of the official Qps Wall to Wall party since 2011 and missed this year due to illness.. He was a true friend and an absolute gentleman. He will be missed by everyone.. RIP Birky .. Bradyn Murphy QPS