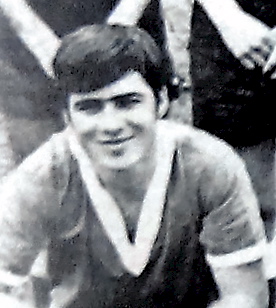 If anyone has a good quality photo of this man, we would appreciate a copy for his Memorial page.