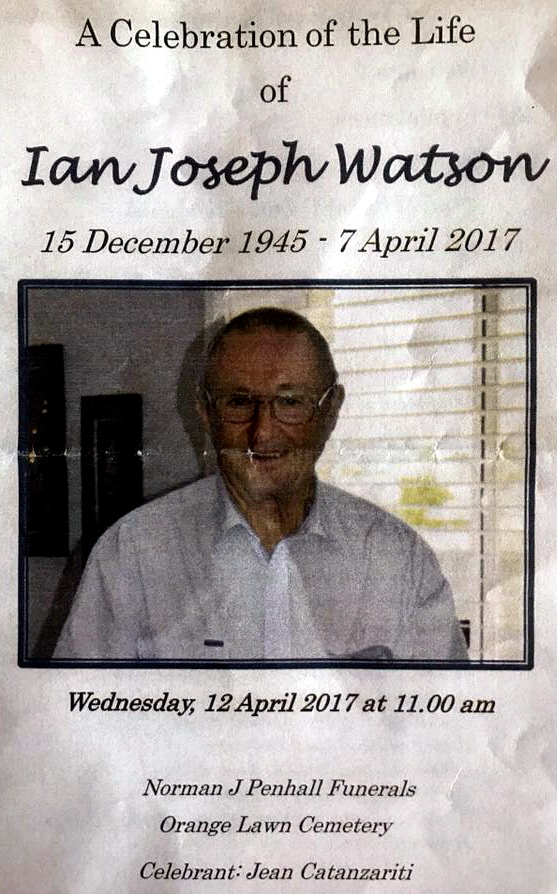 Absolutely nothing can be found, at this time, on the death or life of this man.
Cal
11 April 2017
[divider_dotted]