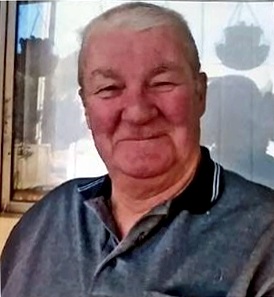 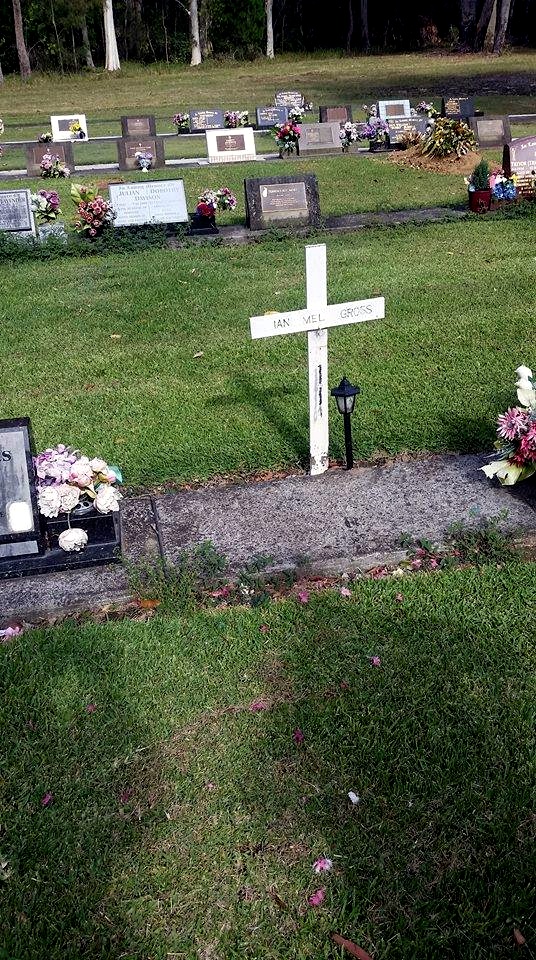 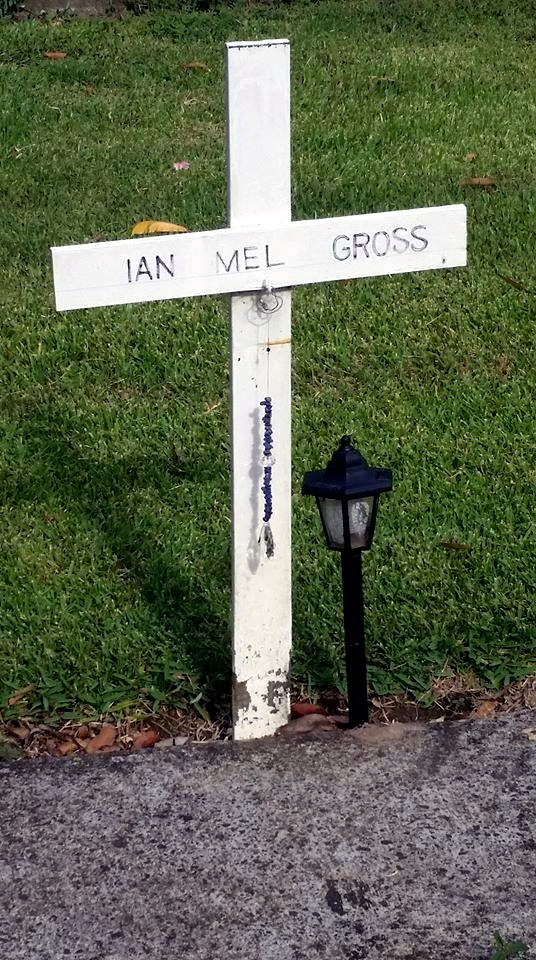 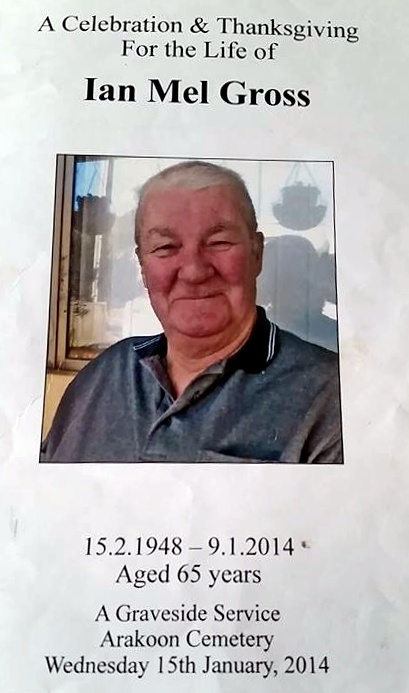 He was pre-deceased by his wife, Lana, whom Ian was helping from her rehabilitation stemming from an issue in the 1980’s.
Both Ian and Lana are survived by two daughters – Janelle & Kerry.
Nothing further is known about this man or his career at this time.
Photos and further information greatly appreciated.
Cal
090918
[divider_dotted]
Please follow and like us: