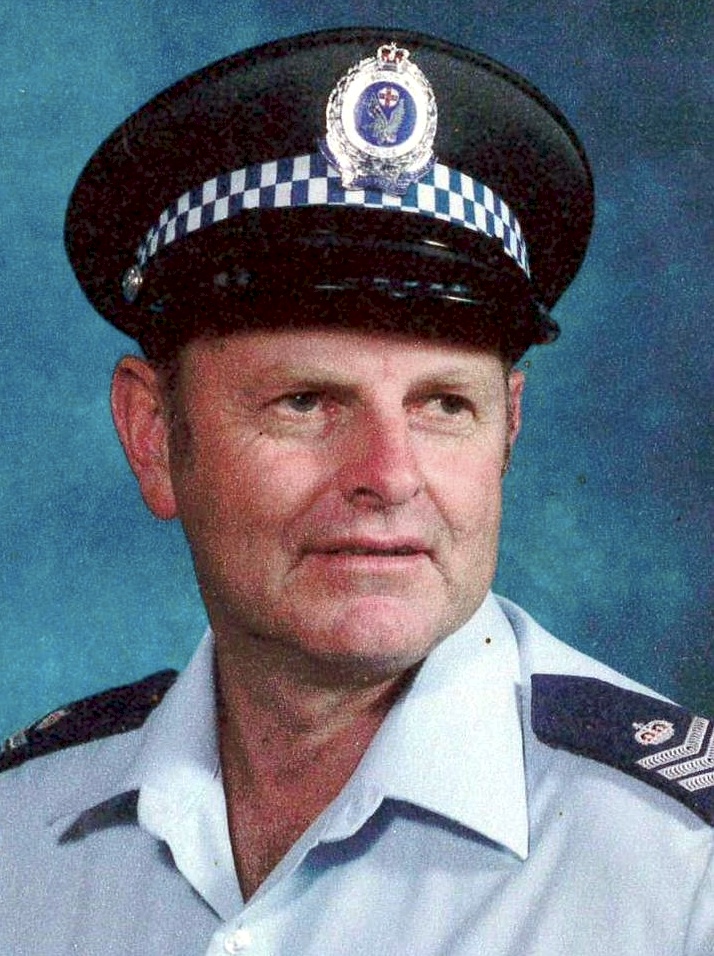 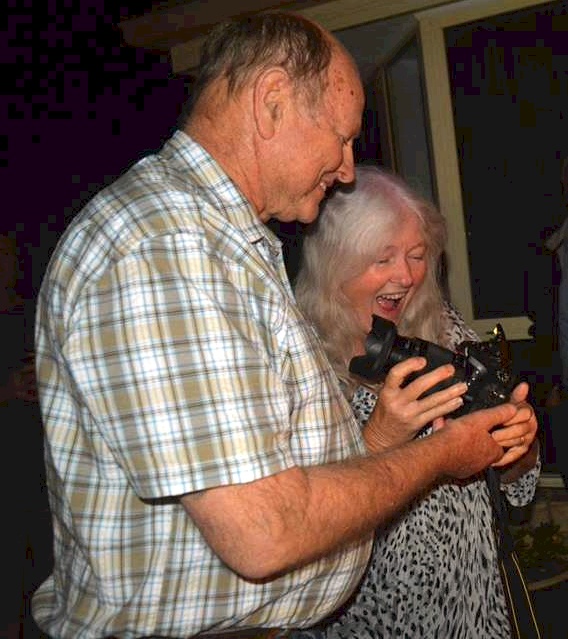 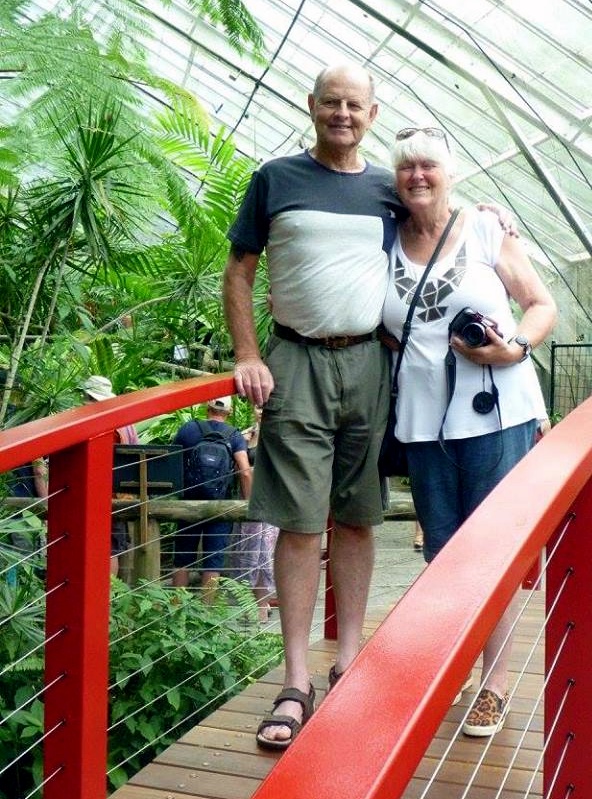 My very first encounter with Ian was on Monday, 7 September 1992, at the base of Mt Ousley and the F8 ( as it was known then ) during the evening.
Ian was on his way to Engadine to start his night shift whilst I was involved in my very first Signal One at the intersection that Ian was stopped at for the red traffic lights.
He could see my police vehicle there with the lights flashing and the offenders vehicle, but couldn’t see us – because we were on the other side of the car wrestling on the ground.  I was of the impression that my offender, Barron Van Rijssen of Orlando Pde, Mosman, Chef, was attempting to retrieve a firearm from a bag he had grabbed from the front seat.
I dropped Rijssen to the ground but he then bit my right wrist area and I could feel his teeth gnoring into the flesh.  I found my long torch and bashed the shit out of his head until he released his bite.  No sooner had he released the bit and he bit me a second time on the lower forearm, at which time I took to his head with the torch again.  He stopped biting and I forced my right arm away from his head, grabbed that most important portable radio which was always turned on and called my first “Signal One“.
All I wanted to hear was the sound of sirens, so that I knew how long I had to last – fighting this drugged up arse wipe.
No sirens were heard but I most definitely heard footsteps coming towards me, from behind.  I immediately thought that this prick has mates who are pulling up to help him.
I was pleasantly wrong and had a local Musco – Ron Garbutt who was also stopped at the lights and could see the fight.  I didn’t know Ron from a bar of soap but he stepped in to help, searching for my lost handcuffs.  At the same time, another set of footsteps came to my side.  “I’m in the job mate” at which time Ian ( whom I had never met ) put his foot on the arm of the offender that I had pinned to the ground.  Ian started telling the idiot to calm down – which the idiot did, but no sooner had I released my pressure from the hold, than the peanut started struggling violently again, so Ian got down on the ground with me to hold the grub until the troops rallied a few minutes later.
To say I was ‘stuffed’ ( I will be polite here ) was an understatement.
A short time later I went into shock and was taken to Wollongong Hospital in my HWP car and threw my guts up everywhere.
For all of the blood that I was covered in – I am pleased to say that it was all of the peanuts from his head wounds.
And I thank Ian Sladden and Ron Garbutt to this day for the simple fact of checking on my welfare on the side of the road.
Thanks Ian.  May your journey be smooth.
My deepest condolences to Lorraine and the family.
Greg Callander
Retired SenCon 17463
[divider_dotted]

Much loved father to Elicia, and Alex

and step father to Grant, Craig and Michelle

Mate and friend to many

‘ Wouldn’t be dead for quids ‘

Ian’s funeral service will be held in

Relatives and friends are invited to attend.