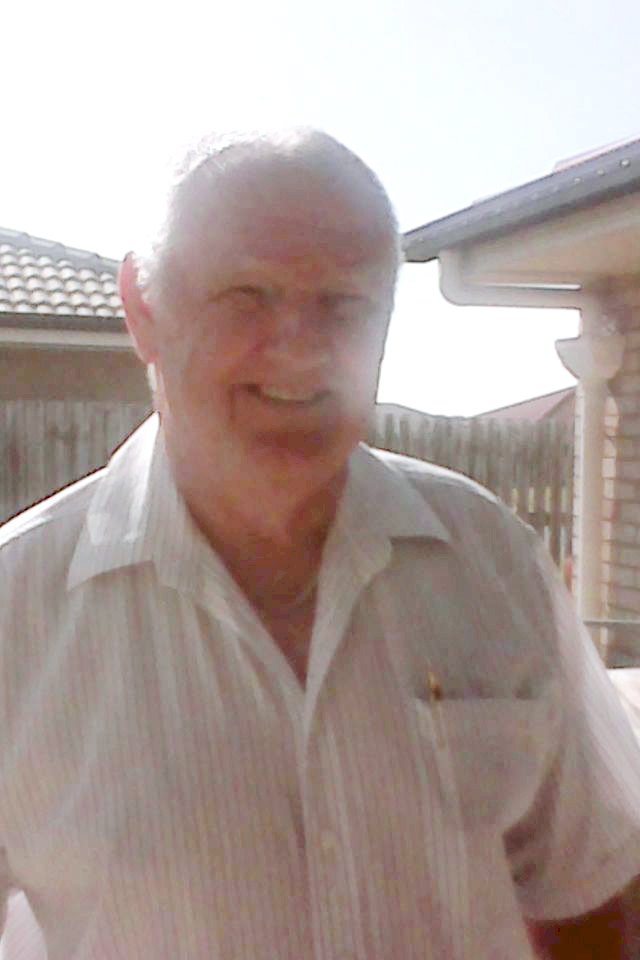 Nothing further can be found about this man from the internet.
It is understood that the man loved his fishing though.
Cal
6 August 2017
[divider_dotted]
Please follow and like us: