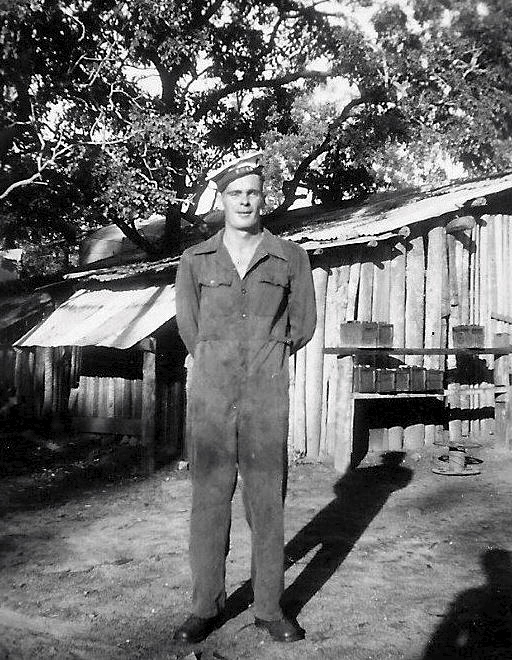 The war records of Ivan have not been digitised by National Archives, Australia, as of 10 October 2016

OFFICER PRAISED. – Trooper Ivan Bedelph, of the Sprent Police Station, has been advised of his pending transfer to Campbell Town. At the last sitting of the Police Court Sgt. A. E. Campbell praised the work of Trooper Bedelph while at Sprent, and said he had proved himself a good officer. He thanked him for his close co-operation, which had existed between them and wished him success in the future. The Police Magistrate, Mr. H. R. Dobbie, said that, working from the Sprent office, Tpr. Bedelph had carried out country and town duties conscientiously. Mr. F. B. Edwards, on behalf of the legal profession, and Mr. A. R. Quinn Clerk of Courts, supported. Tpr. Bedelph made an appreciative response.

NEW TROOPER. – Trooper Ivan Bedelph, of Hobart, has been transferred lo this district. He will succeed Trooper J. H. Smith, who was transferred to Launceston three weeks ago. Trooper Bedelph will take up duties in a few days.

HEAVY FINE FOR ASSAULT ON POLICE

Trevor Finbar Earley was fined £12 In the Hobart Police Court yesterday when he pleaded guilty to having been in charge of a bicycle while under the influence of liquor and with having assaulted Constable Ivan Bedelph.

Constable Bedelph said he was on duty on the wharf at 11 pm on Thursday. He saw Earley fall off a bicycle he was riding, and arrested him. On the way to the police station Earley became abusive, and struck witness. Constable Martyn assisted in getting Earley to the charge room.

Insp Smith, who prosecuted, said Earley had a long record, but had not been in trouble since 1936.

Earley said he had been given wine, and he had not much recollection of what had happened.