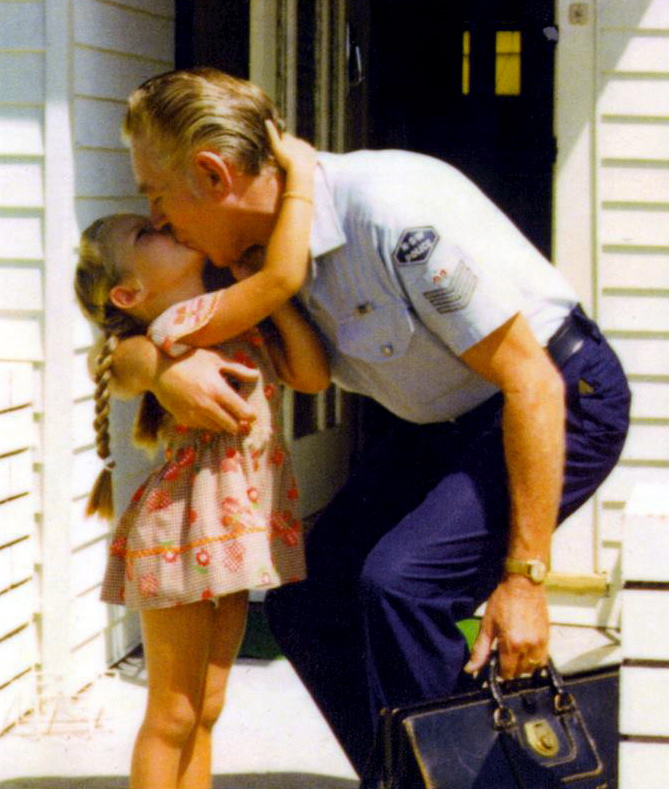 Husband to Mary SCHNEIDER OAM ( for 35 years ) and 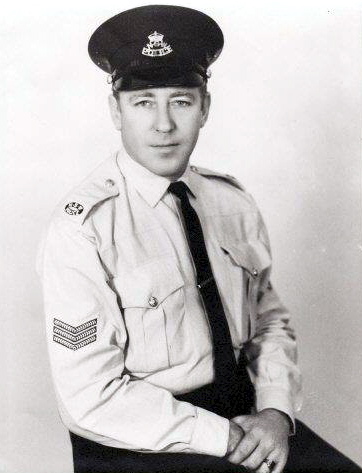 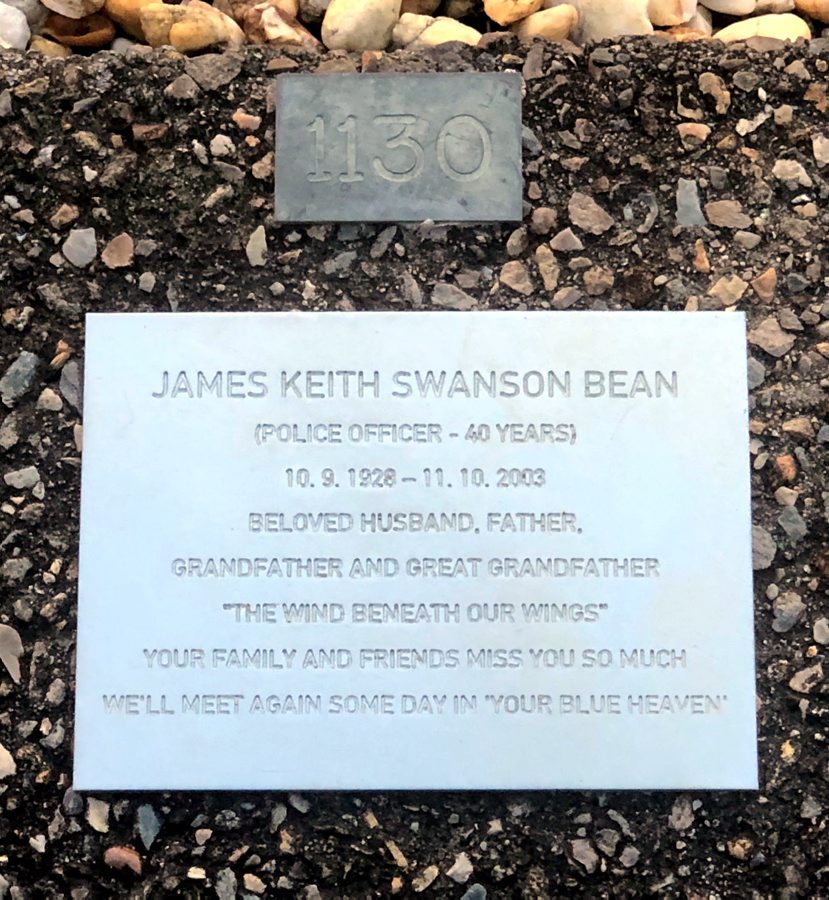 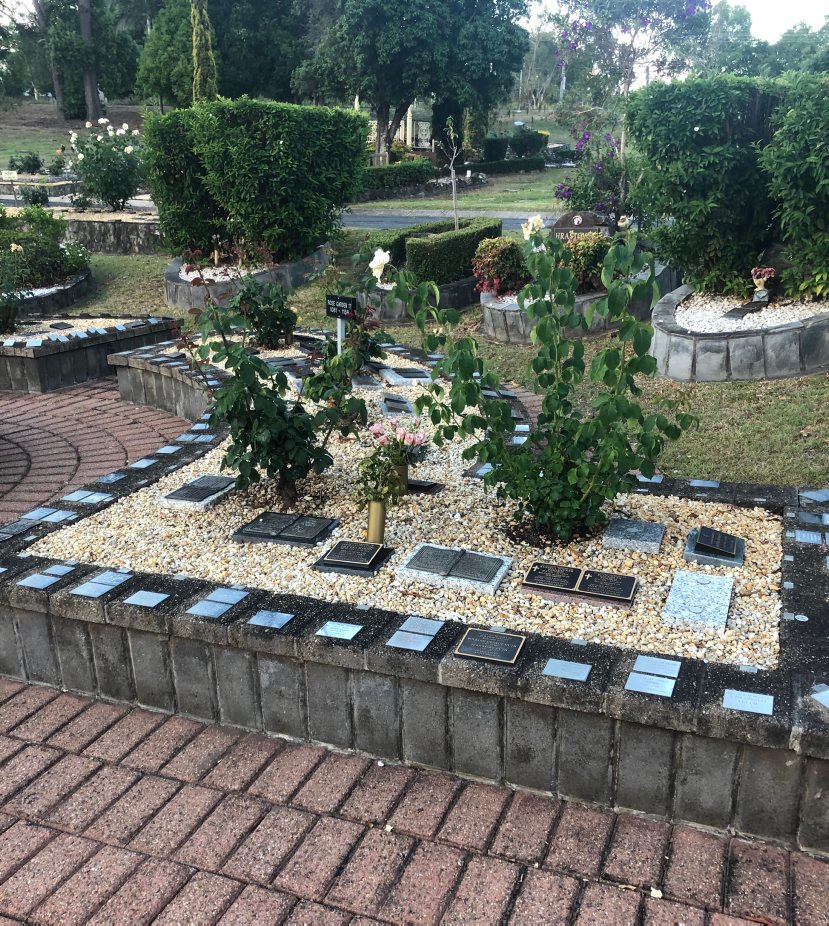 So just how is Melinda planning on touring with a 16 month-old and remaining sane? “I don’t know yet!” she exclaims. “We will probably just go out for weekends or for a few days at a time. Mark will come out with me and help out. It’s not going to be easy and I’m sure it will have its challenges. However Sully [Sullivan] loves new adventures, they [children] need such stimulation anyway. I’ll just take one day at a time.”

Listening to Melinda chatting about going on tour with her family reminded me that her own upbringing was not dissimilar. Melinda is the only child of yodelling great, Mary Schneider, and her policeman father, Keith Bean, was also from a musical family. Melinda spent many a night backstage whilst her mother performed, sometimes sleeping in her mother’s fur coat. I touch on this subject with Melinda and ask if having famous parents will impact the way she raises her son.

“It was interesting writing this show – when you have a child you look at your own upbringing – as much as your parents did the best they could you don’t want to make some of the same mistakes they made. It takes you a while to figure out who you are with famous parents. I recall Chaz Bono [offspring of Sonny and Cher Bono] saying that it’s difficult to know where you belong when your parents are famous. It’s not a normal family situation – the attention is on the parents the whole time rather than the children. I talk about that in the show.

“With Sully I want to keep a good balance of making sure he is number one focus and it’s not all about me – I want him to have a good sense of self. Growing up, my mum had taught me dancing, juggling, yodelling … and I didn’t really have a great interest in it myself. I want to see who he is – what’s in his heart. I’m fascinated to know who he is.”

Continuing on the subject, Melinda adds, “When I was three I recorded on Mum’s albums, I had a show by age of eight. People would come up to me after the show and say ‘You’re not as good as your mother’. That used to really upset me – no one wants to hear that. Growing up I was quite confused about what I wanted to do musically and what was my truth. I just didn’t know who I was.”

Most people don’t realise that Melinda didn’t become a recording artist in her own right until her late 20’s. In fact, Melinda left school young and went and studied fashion. She remembers, “I had my own fashion label working out of Mum and Dad’s garage – I made stage costumes and all sorts for loads of people. Mum’s grandma was an amazing seamstress – perhaps that is where I got the talent from. It was funny, during my early 20s I would be in the garage running the business and always singing at top of my lungs to Top 40 hits and Michael Bolton songs. Mum used to come in and ask ‘Are you sure you don’t want to be a singer?!’ I think I was denying myself. Then I realised, deep down, I really did want to be a singer.”

They both recorded their co-writes Some Times It Takes Balls To Be A Woman and Rest Your Weary Mind on recent albums.

Elizabeth and Melinda co-wrote more than a dozen songs including I Like Men in Trucks on Melinda’s fourth album Stronger.

Keith and Tom didn’t meet at a still but Melinda’s mum – famed yodeller Mary Schneider – sang with Tom and Joyce backstage at the Grand Ole Opry during one of Cook’s many dates there.

But she made a huge leap to the mainstream with her writing, narrating and performing in this energised Doris Day tribute show.

And the dynamic diva also disproved the adage about dangers of working with animals.

Schneider’s rapport with her teenage Labrador-Kelpie crosses Rosie and Daisy was also a stroke of magic.

They were all ears and eyes when she serenaded them on the stage front couch with Your Eyes Don’t Lie.

It was fitting that she returned to the scene of the rhyme – Mike Walsh’s Melbourne mecca Her Majesty’s – to premiere her show.

Seven years ago in the Yarra city the seeds for the show were sown when the singer was a guest artist on a Doris tribute concert.

So it was no surprise there was a capacity crowd for the premiere of a fast paced trip through the back pages of the octogenarian Hollywood legend.

When Schneider bumped Canadian balladeer Michael Buble from ARIA chart tops with her 12-song disc Melinda Does Doris she was thawing out that metaphorical iceberg.

This time, in collaboration with co-writer David Mitchell, Melinda tapped a deep well.

“I used to sing The Black Hills Of Dakota with my mum (yodelling icon Mary) and my Aunt Rita when I was a little girl,” Melinda revealed as she romped through one of many songs from 1953 movie Calamity Jane and its successors.

“We’d do the three-part harmony at family get-togethers.”

She accentuated the family flavour with a shout out to her duet partner at ground zero who responded with a yodel – her unique GPS beacon.

“I could never lose mum in the dark,” she joked.

Melinda also tickled the family tree when she revealed how her late sire – Sgt Keith Bean – greeted her decision to revert to her mama’s name after cruel Kogarah schoolyard taunts ranging from “string been to les been.”

This was a winner with the ageing audience, daubed with dowagers and duchesses from the demographic that 3AW and Magic leg-ropes to the wireless.

Despite the acrid aroma of mothballs from stoles and furs liberated from suburban closets (not those that once housed much younger opening night au pair boys) the wearers knew most of 26 songs from a Golden era when lyrics reigned supreme.

Not for these Day devotees grunge or techno trash that energises ecstasy bunnies down on King, Queen and William Streets.

This was a gramophone-generated posse waltzing down memory lane to the refined refrains of his or her majesty’s voice.

You know the songs – Everybody Loves A Lover, Perhaps, Perhaps, Perhaps, Sentimental Journey, I’ll See You In My Dreams, Secret Love and Teacher’s Pet before the latter two became a trigger for the Victorian court name suppression industry.

Schneider, enhanced by her 14-piece orchestra, also revived romance in Love Somebody, Put Em In A Box, The Deadwood Stage and It’s Magic.