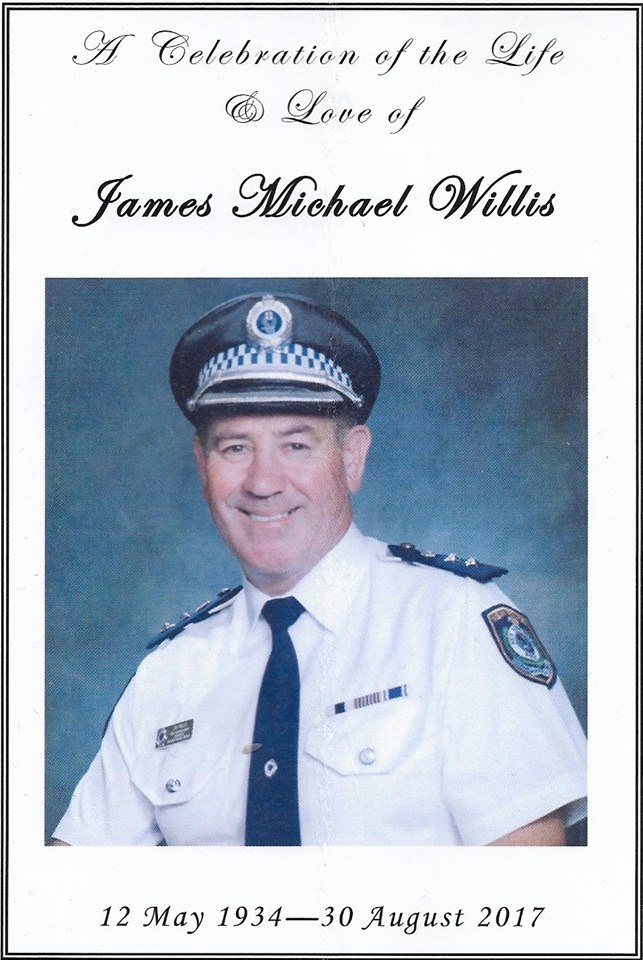 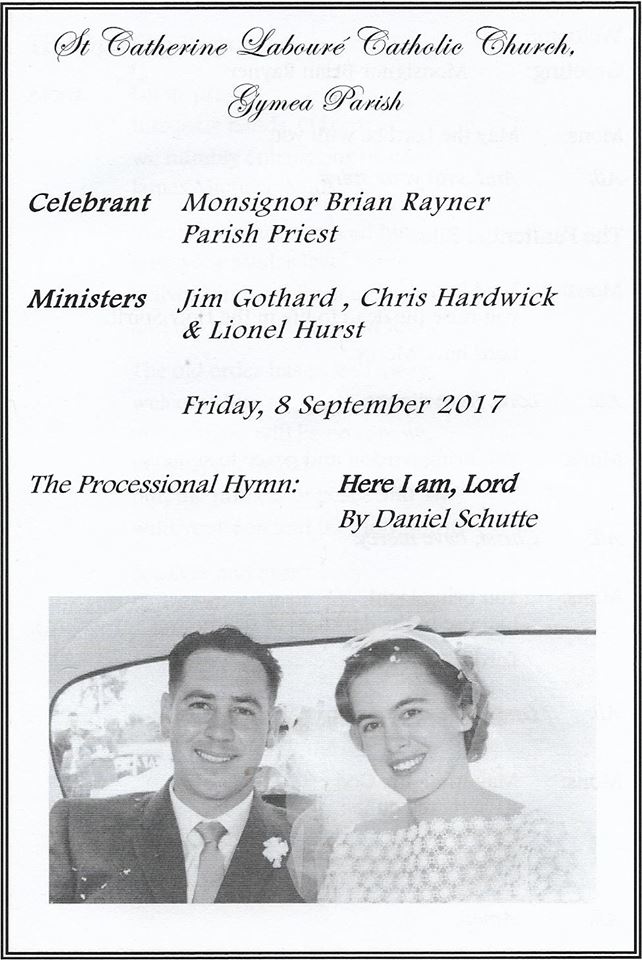 Much loved husband of Robin. Devoted father of Lisa, Sue, Fiona, David and their families.

Aged 83 Years
Loved and Will Always Be Remembered

Family and friends are invited to attend a Requiem Mass for the repose of the soul of Jim to be celebrated at St Catherine Laboure Catholic Church, 123 Gymea Bay Road, Gymea on Friday 8th September, 2017 at 11:45am.

In lieu of flowers donations to the Cancer Council NSW would be appreciated.

Knew “Gilla” when he and Dave Rothe were Detectives at Casino in the 70s. Lovely man. Top Detective. Ex-President of Northern Rivers Police an Friends Social Golf Club. Rest In Peace.