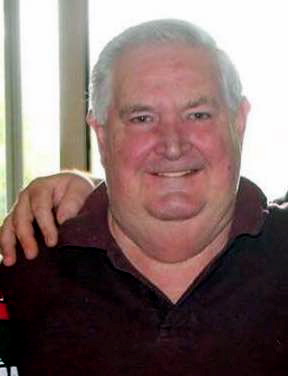 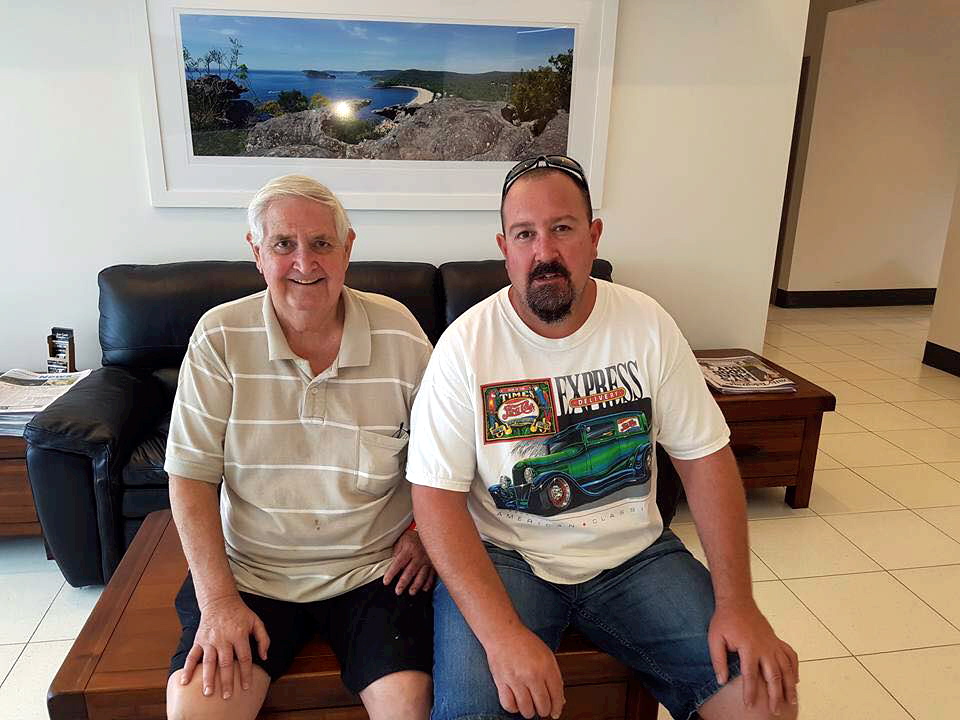 It is a little difficult to feel another emotion other than melancholy after visiting an old friend who, in his own words looks you in the eye with his steel blue eyes and tells you he only has four weeks to live. Today was such a day when I visited my old work colleague from Campbelltown Detectives, James Robert Berthaly, known to all as either Bob, Bertha or Kimbies. My old partner Peter Gould had been generous enough to call in and see him before I had arrived and as I sat out on the verandah in the sunshine with Bob, we reminisced on times gone by, funny times we had shared at our second unofficial office ’The Lacks Hotel’, exchanging war stories and the like.

He spoke glowingly of his undying love for his three sons, one of whom tragically he had already lost through cancer, his friends from his lengthy and distinguished policing career, his world travels, his friends, but most of all his funny, quirky anecdotes about almost every facet of his life. As I sat there quietly listening to my old dying friend, I thought to myself that only those who knew this larrikin could even dare to believe his wonderful stories. Some of them have already become legendary.

For the two hours I sat with Kimbies, the mood was surprisingly uplifting, and he indeed laughed a great deal. I was almost in awe of his tenacity, courage and typically “Fuck You cancer” attitude. There were two occasions however, when he shed a few tears. I also did in kind. How could I not. When I left him, he gave me a massive bear hug and planted a big kiss on my left cheek, declaring, “I love you”. It was in turn, reciprocated.

I have made it my solemn promise to this great man and myself to visit him regularly, weekly, in his greatest time of need and I urge all of his friends and former colleagues to do the same. He is in good spirits, and informed me that he is happy to receive guests. Bob always had time for everyone else. Now it is our time to repay that debt. You will find him on Level 2, Raine House, Whiddon Group, 81 Belmont Road, Glenfield. 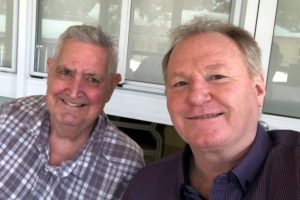 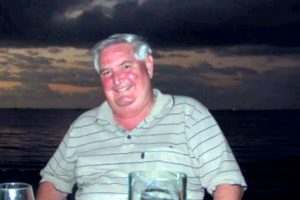 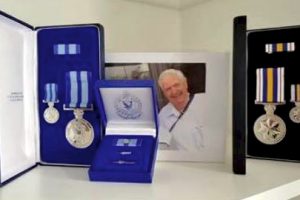 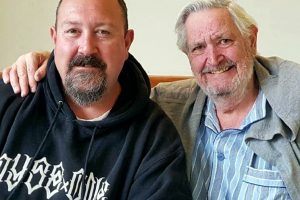 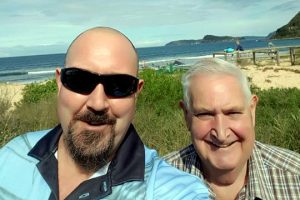 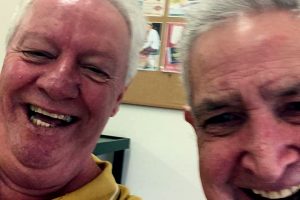 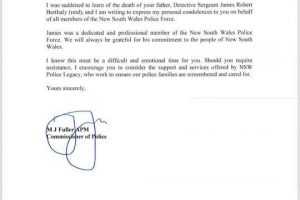 Received this letter from the Police Commissioner yesterday for the late ‘Kimbies’ Berthaly. Emailed to me to pass onto the Berthaly family. Nice gesture Commissioner. I know the family will appreciate it.

Hi, my name is SuzanneSmithers. I am related to Robert Berthaly through a second marriage of his mother. I would like to connect with him as I want to ask him if he has my grandfathers war medals. I have been looking for him for years. Can you please get me in touch with him. Thanks