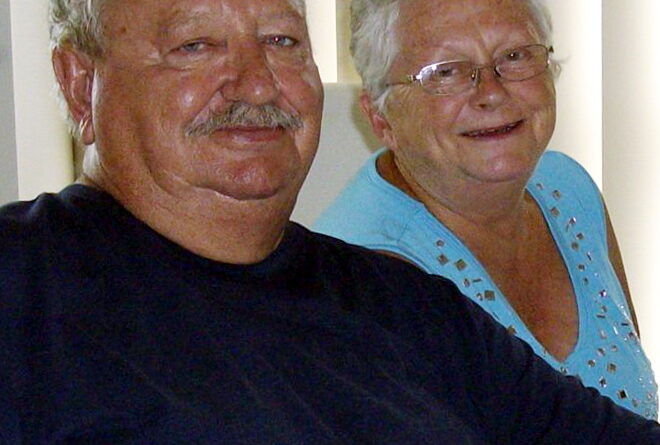 Does NOT appear in the 1985 Stud Book

Condolences to his wife, Terri, friends and family.

Cal, full name Jeffrey with a J, Charles Reynolds, worked with Jeff at the STP mid 70’s he was a previous clearway cyclist I think it was Ashfield, also served at Hurstville STP.