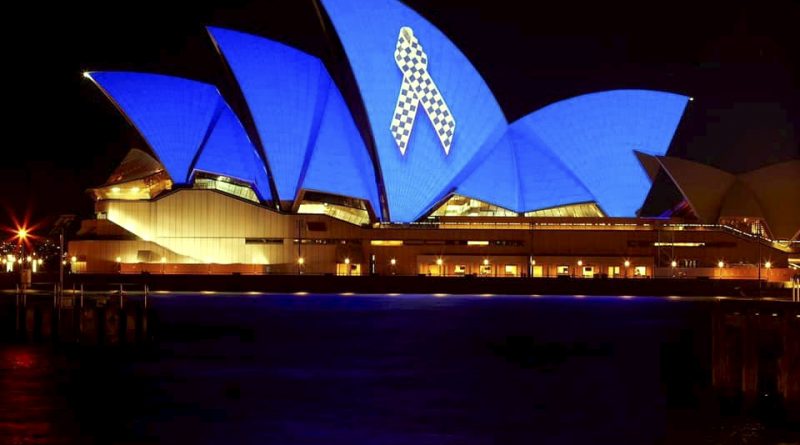 Rank: Commenced Training at Redfern Police Academy on ? ? ? with Class # 055

May you forever Rest In Peace John

Nothing further, than what is recorded above, is know about this man.

Photos and further information would be appreciated.

I knew John Allen Garth during the period between 1982 to 1993. When I met him he worked at CIG as the National Security Manager. He had already left the force for some time. He mentioned he was in charge of  Wollarah. His close friend and one time partner was Allen Whittaker. Allen passed away 2 yrs later than John. John was a very interesting character with a sharp intellect and a hawk eye for detail. I’m richer by far for having known him.

I knew John over a period of 10 yrs. His birth date was 22nd May. He was not in the Police Force when we met in 1982, he was National Security Man for CIG. He was a very intelligent charming man. Very thoughtful and kind. Definitely the richer for knowing him.