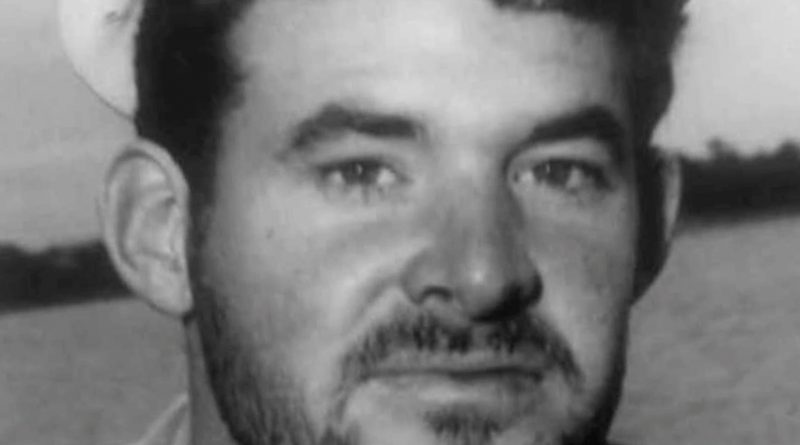 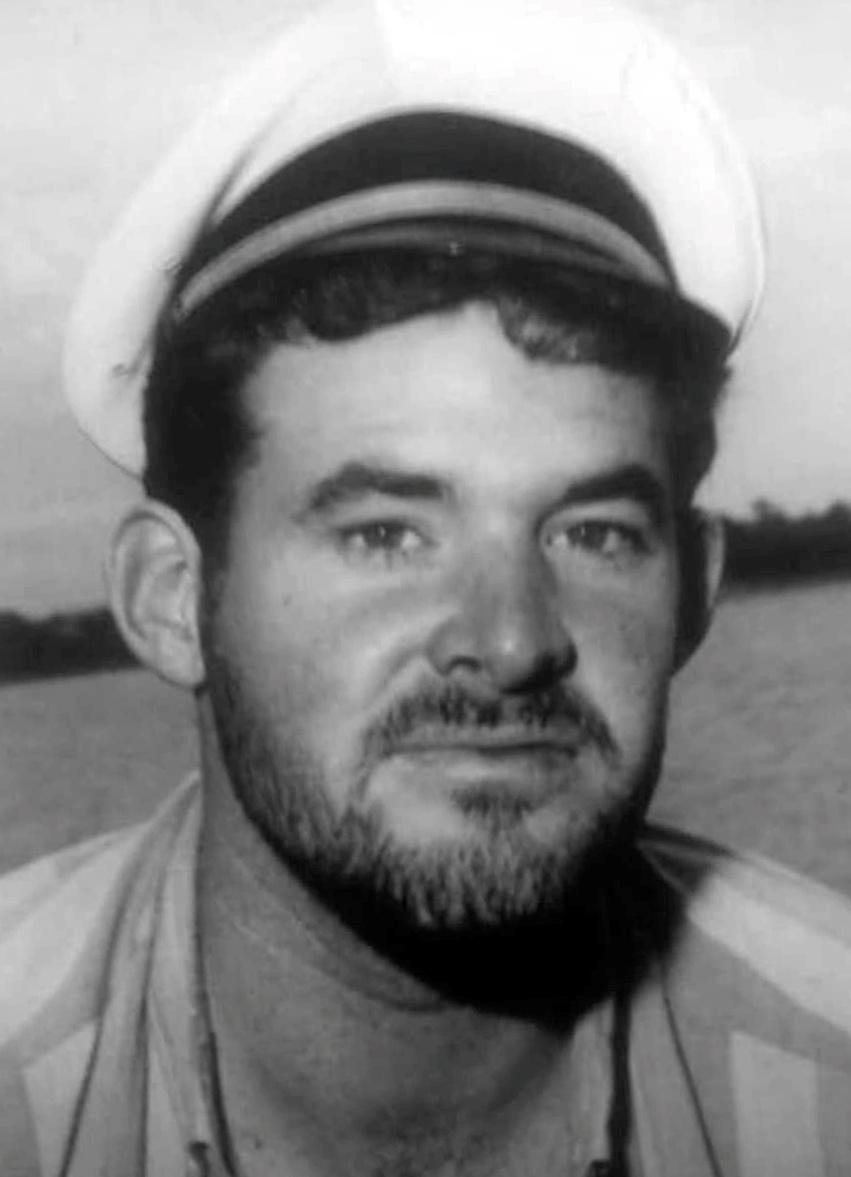 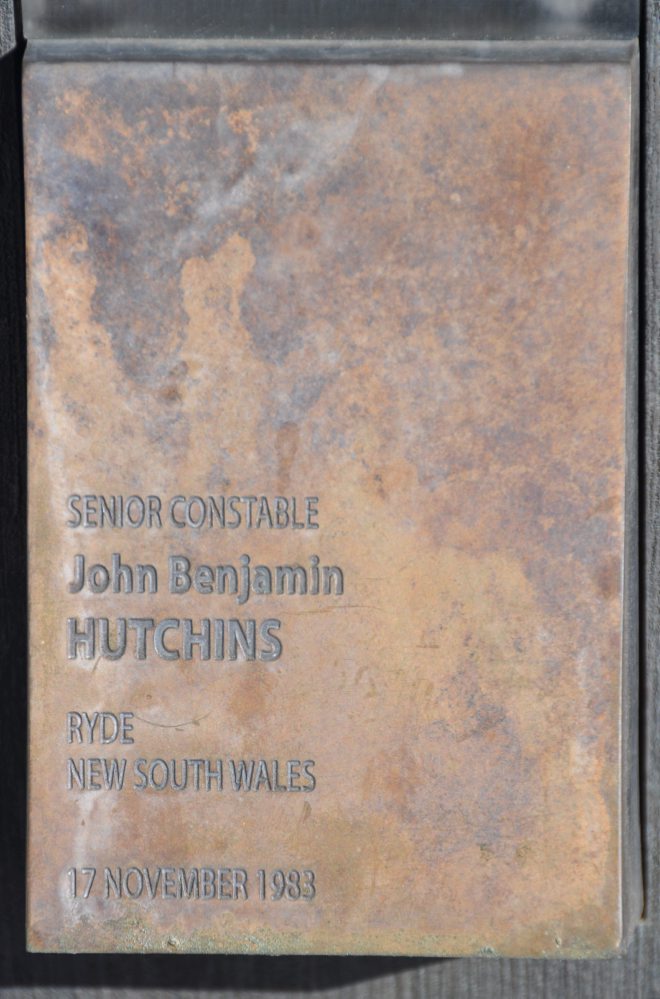 About 12.25pm on 17 November, 1983 Senior Constable Hutchins was riding his motor cycle to work along Victoria Road, Ryde.

He failed to notice a vehicle that was stationary in front of him and collided with the rear of the vehicle.

Senior Constable Hutchins was conveyed to the Ryde Hospital where he was found to be dead on arrival.

The constable was born in 1951 and joined the New South Wales Police Force on 14 February, 1972. At the time of his death he was attached to the Police Communications Branch.

I worked with Hutcho at VKG. I nicknamed him El Chito after many games of cards. He copped a flogging at the Bathurst Races. Nice face for a while. He had a partner named Rosemary. I believe Hutcho was working at 4 Wheels at the time of his death. A much loved character and he is often in my thoughts.

I remember that day very well but was sure the accident was in the am for memory hutch was on 7am shift. And the car was broken down and as hutch came up over the rise on the Glebe island bridge he ended up in the back of the car.
Maybe some of the guys from communications section from the 80’s May remember more