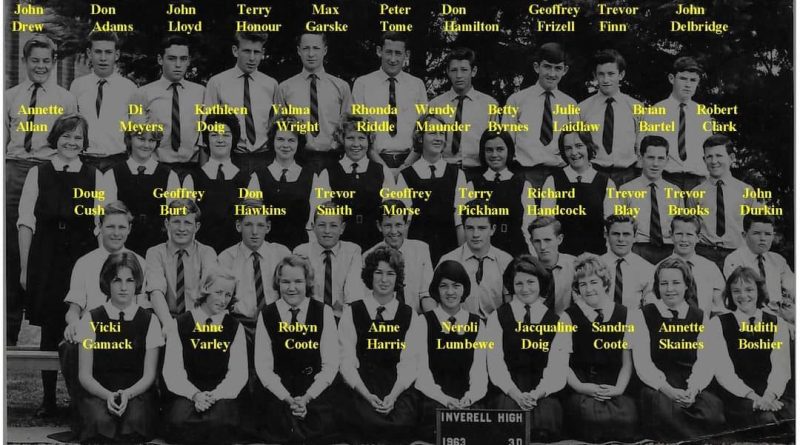 “possible” relation in ‘the job’:

Time in Retirement from Police:  ?

Buried at: Interred at Urunga Cemetery, Cemetery Rd, Urunga, NSW – next to his parents

John, as a child, attended Inverell High School in the early 1960s and he resided in the Inverell Boys Hostel, NSW.