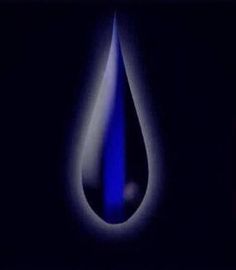 HIS Excellency the Governor, with the advice of the Executive Council, has approved of the following appointments:

The undermentioned members of the Police Force to be Inspectors under the Liquor Act, 1912, as amended by subsequent Acts, for the Licensing District preceding their names, from the dates specified, viz.:

John was my boss at Dapto in the late seventies. He taught me heaps about policing. My condolences to Denise and the rest of the family.

John was boarded out H.O.D. as a result of a neck injury he received when involved in a confrontation with a hoodlum at Berkeley. That bloke was mad. John was O.I.C. at Dapto at the time. He never worked after that. Great guy John. Always had a beer and a chat with him when he came into Dapto Leagues Club. Condolences to Paul and family. Crowls