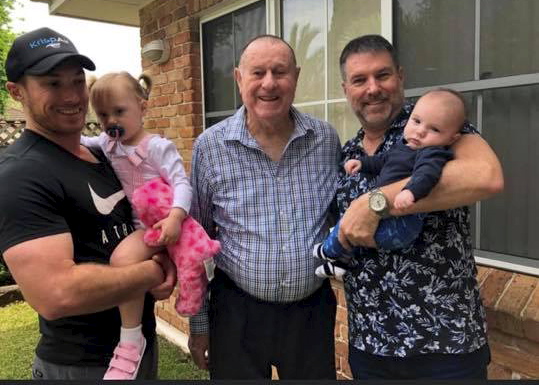 Late of Dee Why, NSW 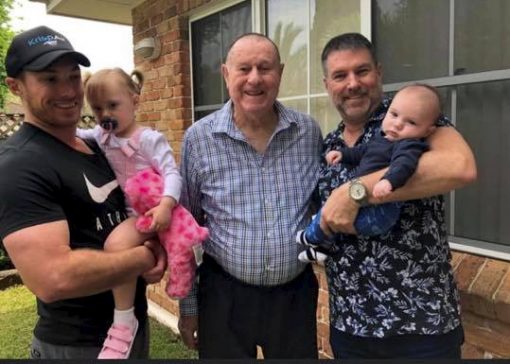 A Great Grandfather to Georgia and Jack ..

Father to Steven and Daniel .. loving Husband to Nadine Rapley

Loved and missed by daughter-in-law extraordinaire Gayle and family friend & my partner Georgie .. who have taken on looking after his sons and Nadine.

This morning at 2:00am our late father’s younger brother John RAPLEY sadly passed away, leaving behind his beloved wife, our Aunty Nadine, sons Steve Rapley and Danny RAPLEY, and their extended families.

Uncle John is a former Police Officer as well and once worked as the Police Commissioner’s driver.

He attended my attestation parade all those years ago offering me sage advice, and he was always one to greet you with a big smile, a firm handshake and a kind word.

Our profound and sincere thoughts and condolences go out to our Northern Beaches cousins and dear Aunty left to grieve a wonderfully devoted and loving human being.