You will find me at the helm of the Brampston

Has been a sufferer of diabetes related illnesses for many years 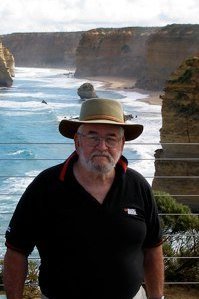 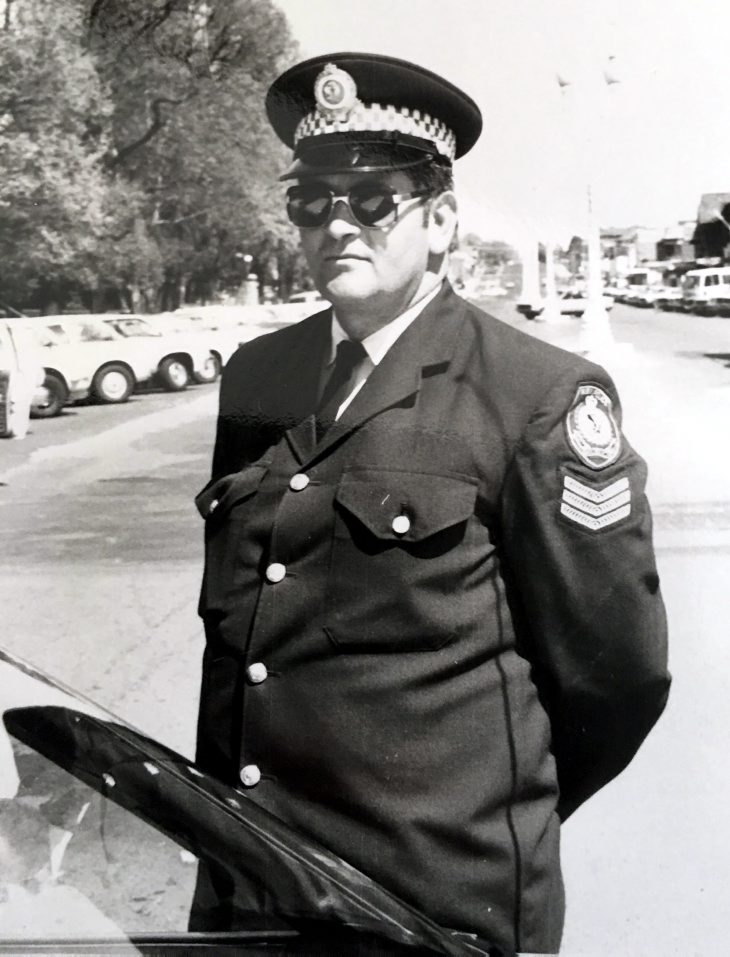 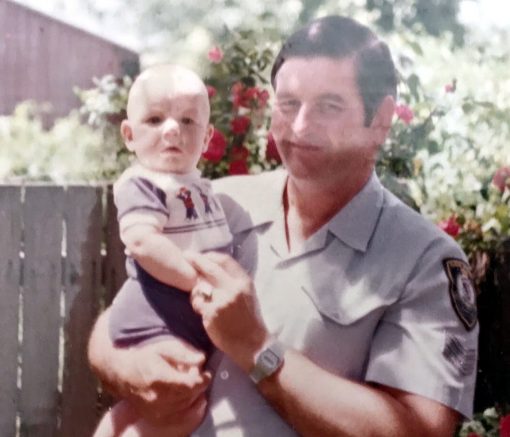 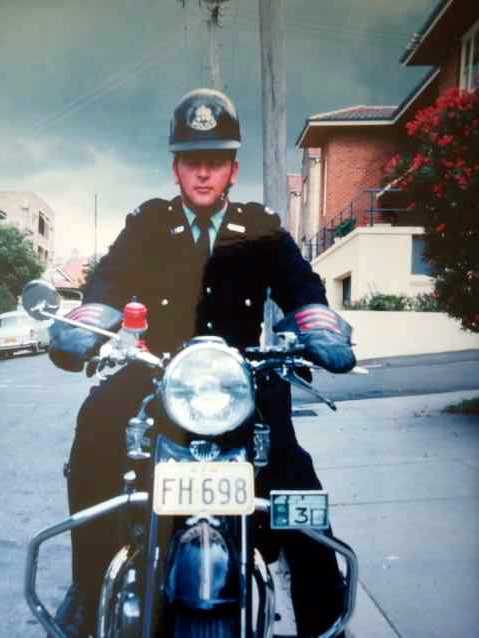 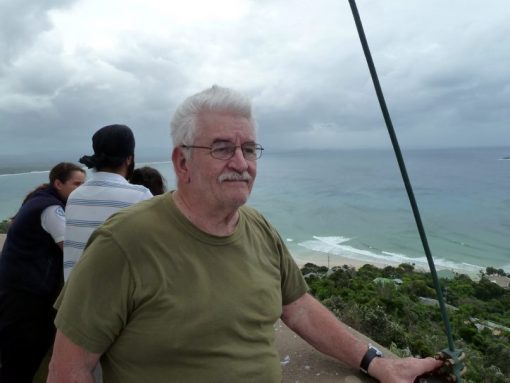 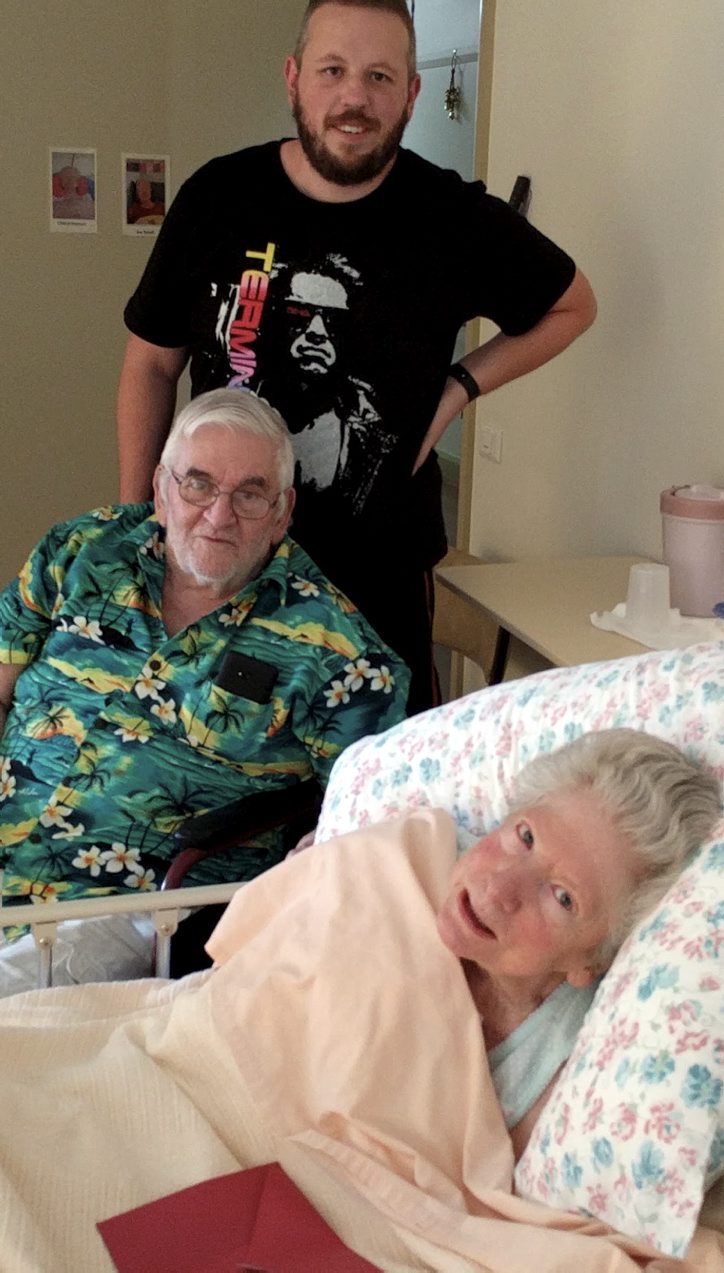 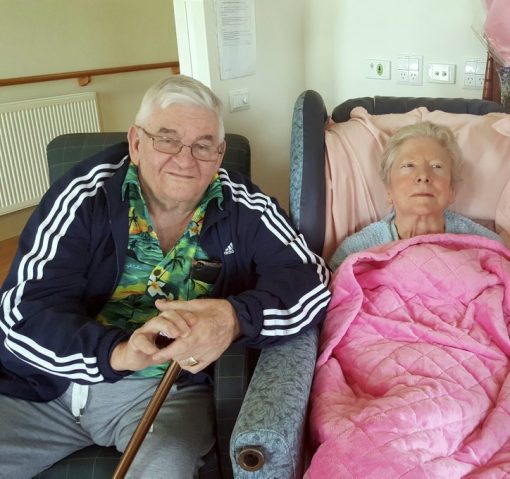 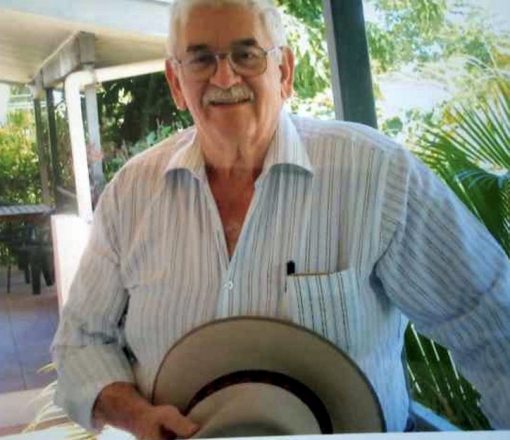 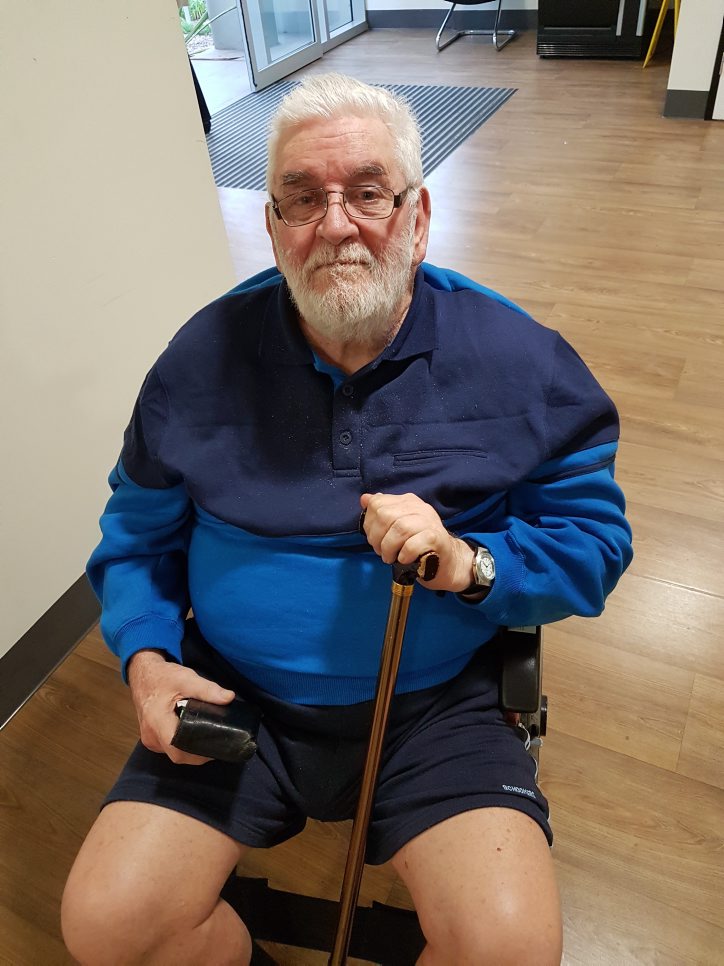 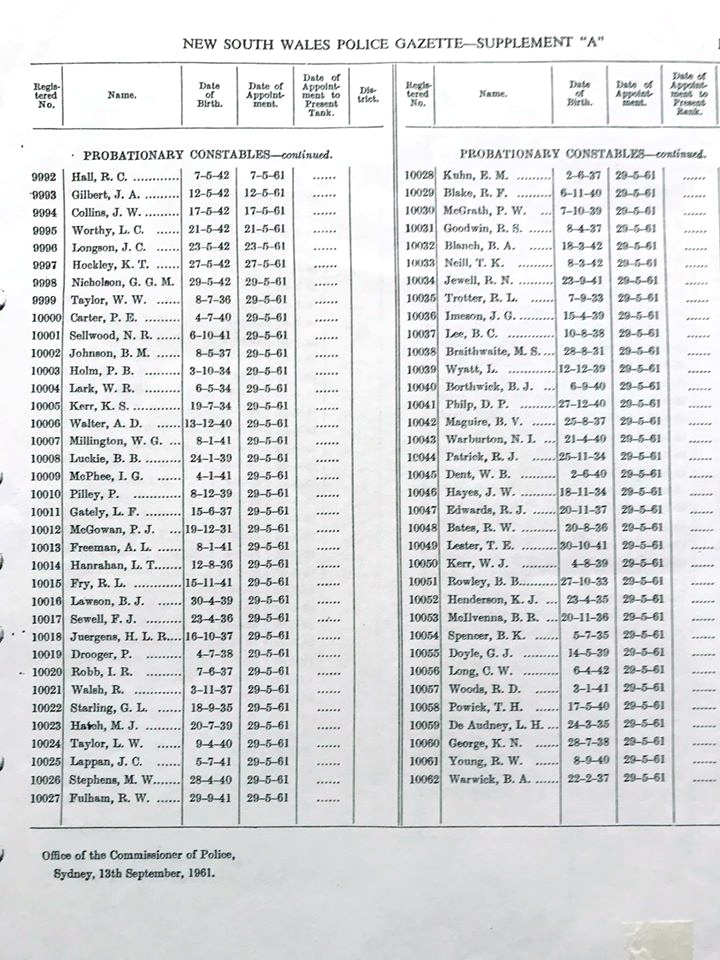 John G. Imeson (Rtd Senior Sgt) passed away peacefully in Wyong Hospital this morning. In recent years, John had suffered numerous ongoing health issues which have now taken him from us.
John had a lengthy service in H.W.P. and Traffic. He was a very respected and well liked man and a great boss and friend.
To his family, friends and work mates, sincere condolences.
Rest in Peace John.