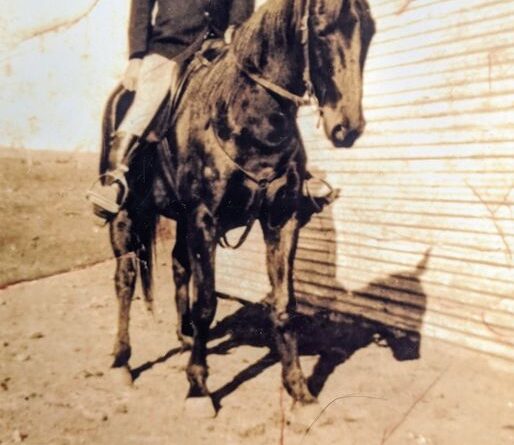 Senior Constable – appointed ? ? ? ( No such Rank during this period )

Leading Senior Constable – appointed ? ? ? ( No such Rank during this period ) 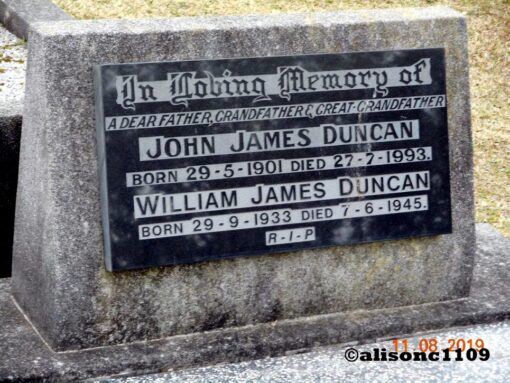 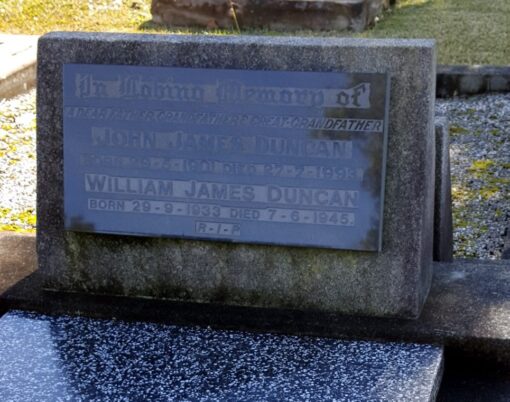 Upon joining the NSWPF, Jack was described as:

Brown hair and eyes, Dark complexion.  He was a native of Adaville near Moree, NSW, and was Single – although he married on the 17 April 1928 and he was previously employed as a Station Hand.  He was Methodist.

He sat his Constable 1st Class Examination on the 5 October 1934.  He had his First Aid Certificate and was Certified as ‘Competent’ in relation to driving motor vehicles.