Prior to joining the NSWPF, Wilko Served in the Royal Australian Navy as per his Service Card below: 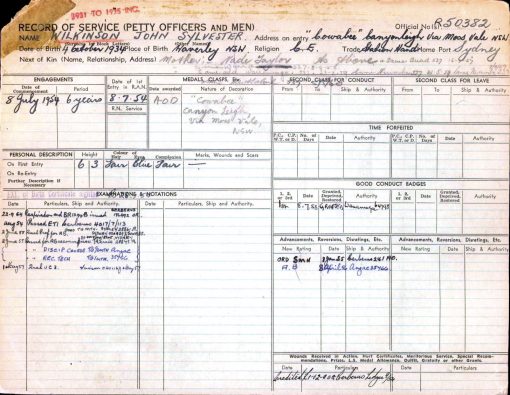 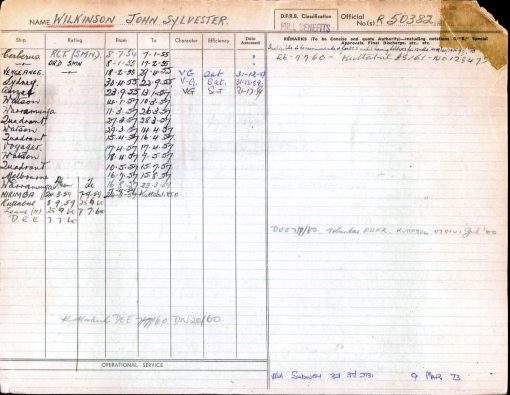