Event location:  at home in Rockdale 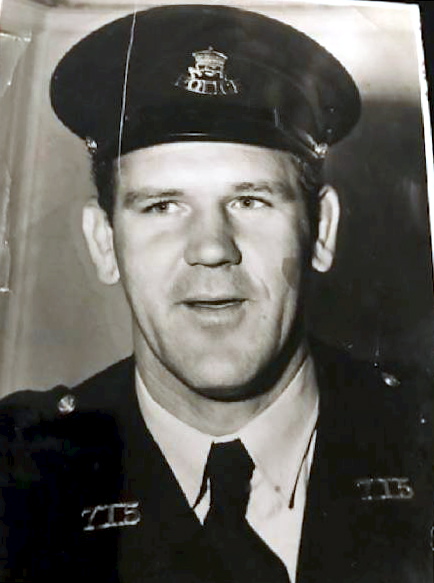 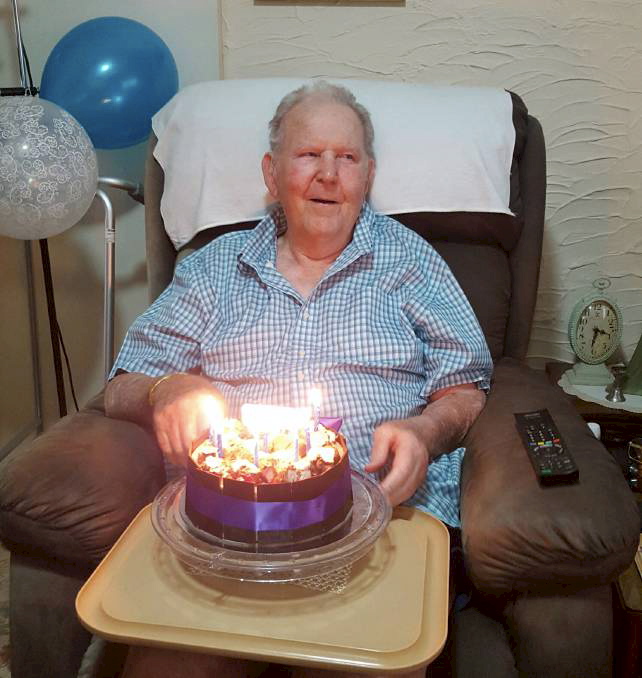 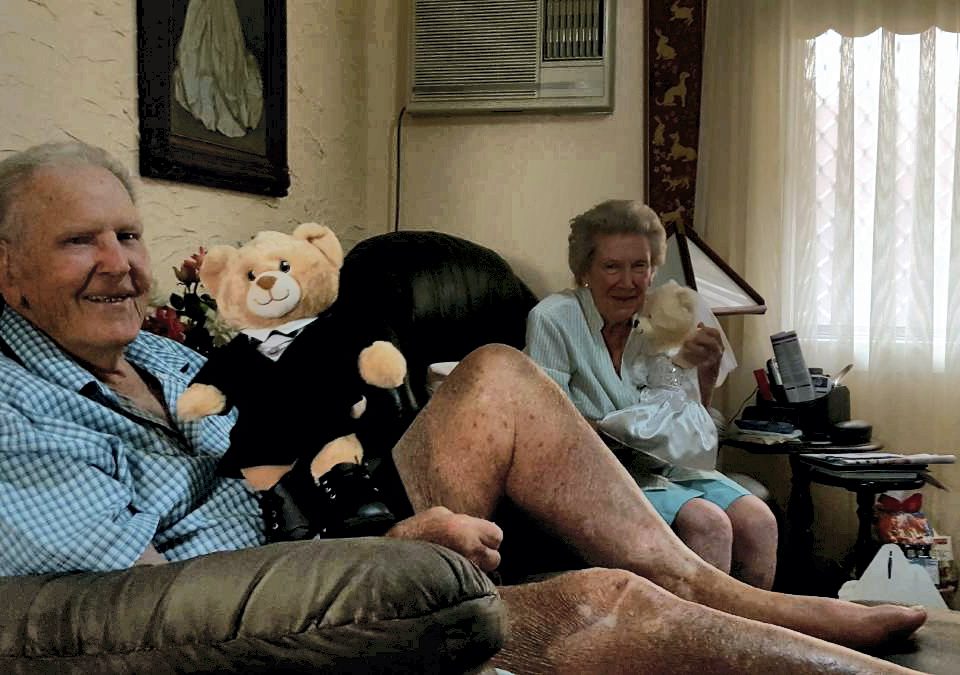 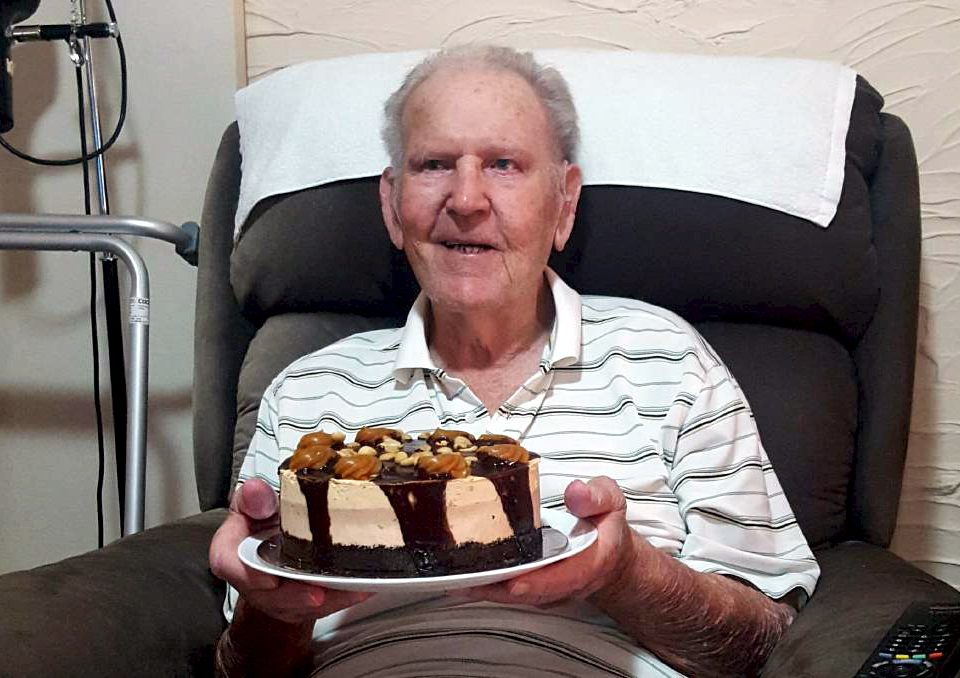 ‘Jack’ was well-known in the community for his love of golf and played at Kogarah Golf Club every week until he was no longer able.

Mr Baxter was born in Bexley on January 24,1926 as the fifth of six children.

He attended Hurstville Boys High School before enlisting in the Royal Australian Air Force at age 18.

Mr Baxter served in the RAF for two years achieving the rank of Leading Aircraftman (LAC).

He saw action in Borneo, where he was wounded by a gunshot to the leg and spent six months recovering in Jervis Bay.

Mr Baxter met his future-wife Valerie soon after and the pair were married January, 1957.

He served in the NSW Police Force for 35 years, retiring in 1981 after being injured in a serious car accident. The sergeant served at Regent Street, Philip Street, Darlinghurst and Maroubra commands.

Mr Baxter also played rugby union with St George Rugby Union Football Club (now known as Southern Districts), delivering a man of the match performance – his final appearance in the league –  in the club’s then only premiership victory, against Gordon.

The football highlights didn’t end there, with the forward captaining a NSW Police side against the New Zealand police team in a 1958 interdominion.

He also coached junior cricket at Arncliffe Cricket Club in the 1970s.

Mr Baxter was a voracious reader and his love of books was rivalled only by his joy in sharing a glass of wine with his wife.

The Baxters raised their children in the same Rockdale house they lived in for 53 years.

He will be farewelled in a funeral service at Rockdale Guardian Funerals (374 Princes Highway, Banksia) at 10.30am on Friday, February 9.