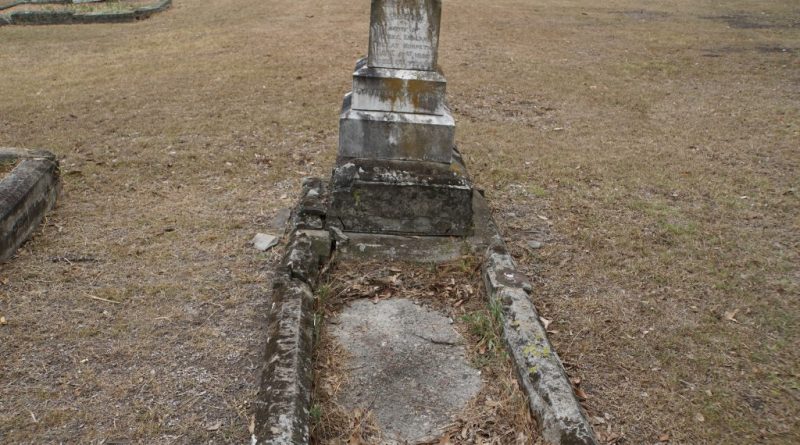 Awards:  No Find on Australian Honours system – although 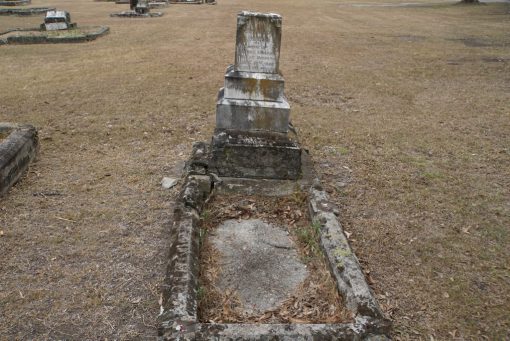 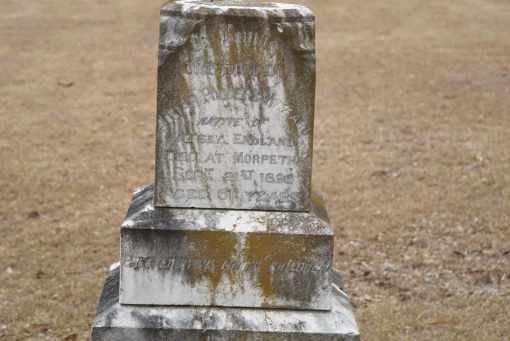 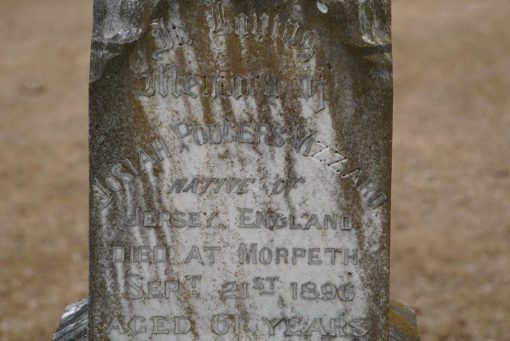 Death of a Police Officer.

The deceased, after having served 30 years in the N.S.W. police force, retired recently on a pension.

The sergeant served in the Crimean War, and fought in the battles of Alma, lnkerman, and Sebastopol, with the Grenadier Guards, for which he received medals.

He afterwards went to Canada as instructor to the military for a number of years.

He was stationed at Wagga Wagga, Copeland, Lambton, and latterly he has been at Mulburing, in this district.

Local News of the Week.

Death of a Crimean Veteran. — Sergeant Josiah P. Vizzard, late of Mulbring, died at Morpeth on Monday, after a brief illness, of pneumonia.

He leaves a wife and five children ( four sons and one daughter ), all grown up.

The death is surrounded with painful associations, for Sergeant Vizzard, after serving over thirty years in the service of the colony, only retired on a well-deserved pension at the beginning of April last.

Lately he proceeded to Morpeth, and purchased a house with the object of spending the declining days of his life in a peaceful manner.

He was in Morpeth making arrangements about the removal of his family when his death occurred.

He was sixty-two years of age.

Sergeant Vizzard had the distinction of having served in the Imperial army through the Crimean War.

In the ranks of the Grenadier Guards he was present at the engagements of Alma and Inkerman, and at the siege of Sebastapol, and he held the Crimea and Turkish medals.

He was afterwards sent to Canada as instructor to the military.

When he joined the New South Wales police force he acted as sergeant instructor at the depot for some time, under Captain Clancy.

He was afterwards in charge of various stations. In each of the places in which he was stationed, Sergeant Vizzard was greatly respected, especially among the better class of the community.

Having served in the hospital army corps he was possessed of considerable surgical and medical knowledge, and this proved of great value in the small country towns to which he was appointed.

His death, so soon after retirement on a pension, throws upon it a certain element of sadness, apart from other considerations.

It is somewhat remarkable that since July there have been no less than nine deaths among pensioners from the police force.

Sergeant Vizzard certainly crammed a lot into 62 years, Grenadier Guardsman in the Crimea campaign as well as 30 years in the NSW Police Force. What a man!