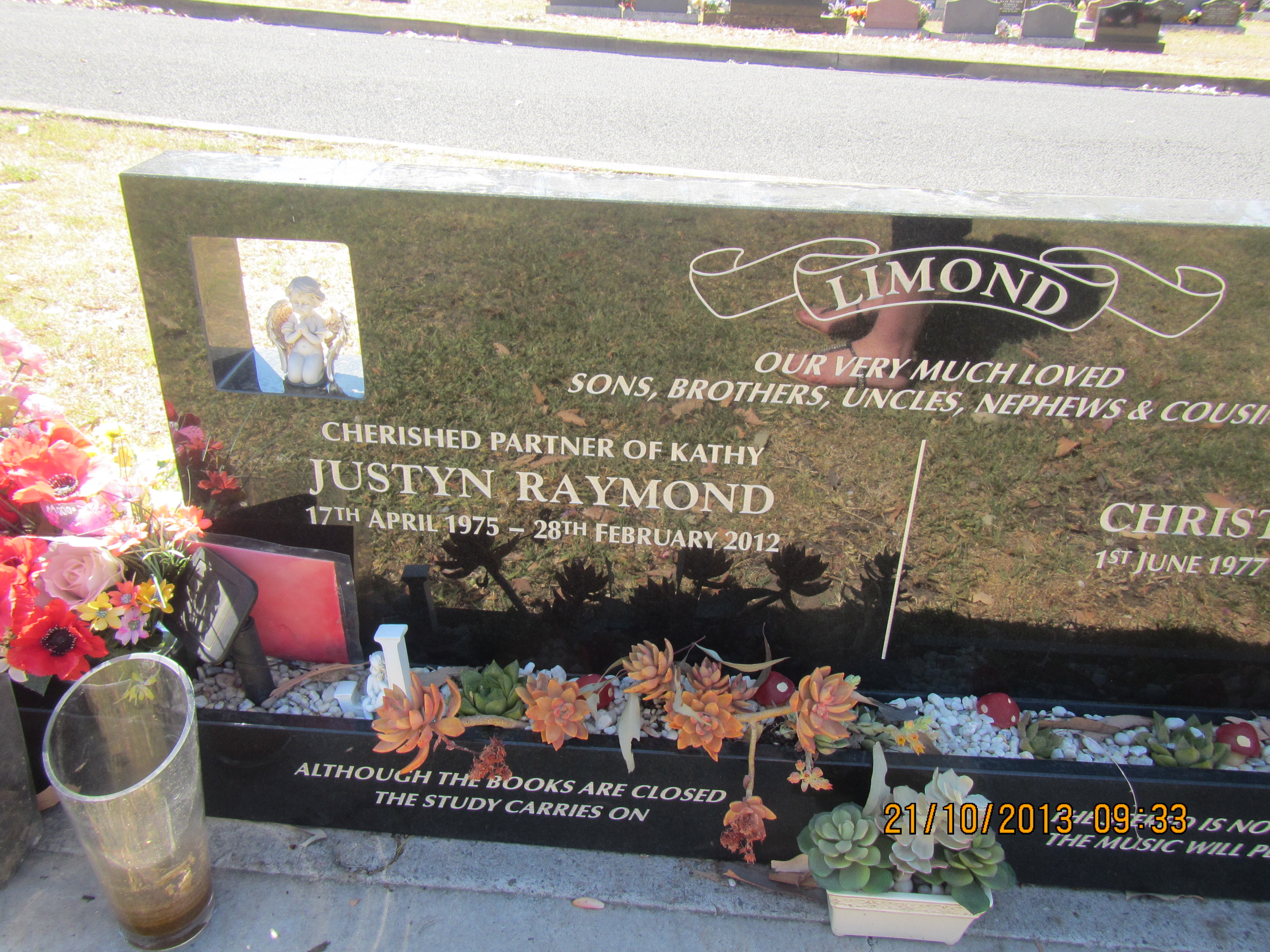 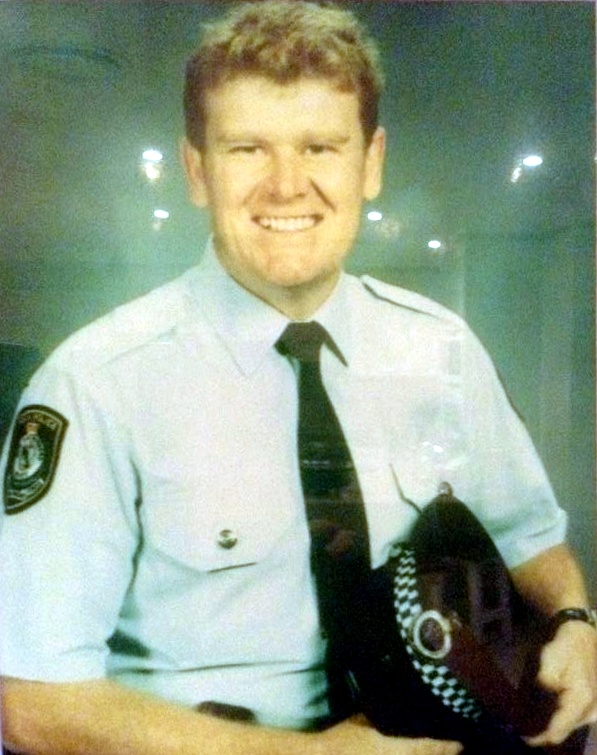 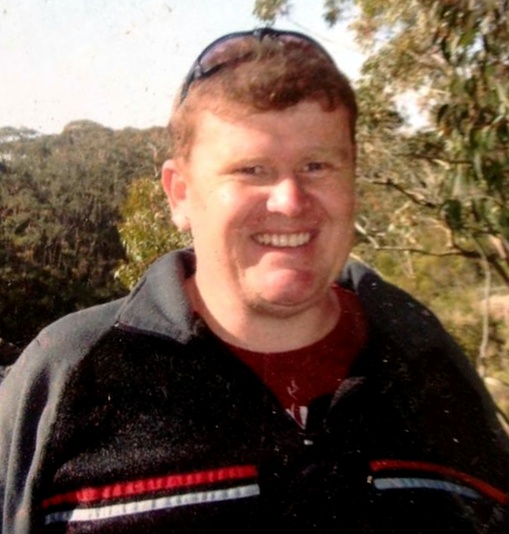 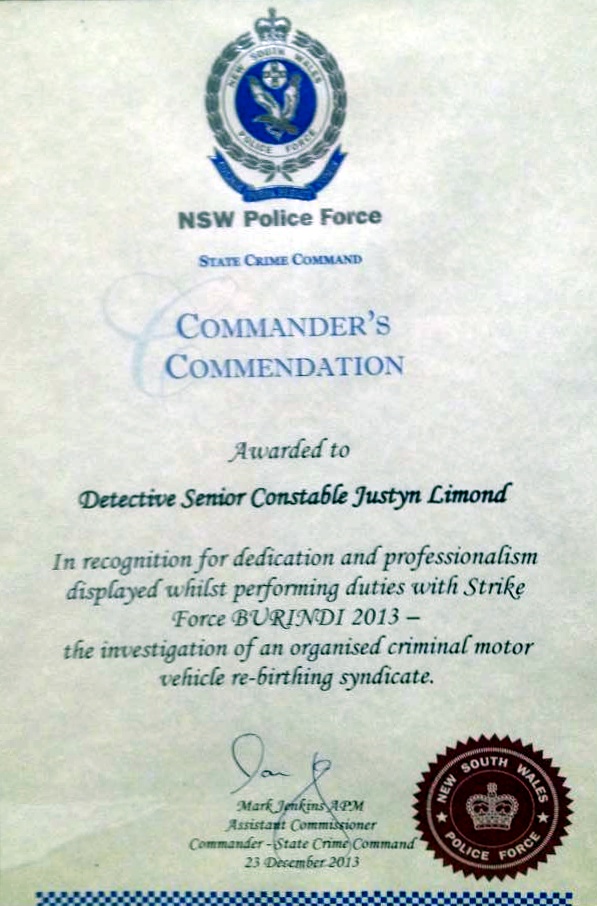 Justyn had returned to the family home to help care for his younger brother who had a brain tumor but Justyn died 10 days after arriving.

His brother, Christopher, died from that brain tumor 9 weeks to the day, after Justyn had died.

May they both forever Rest In Peace

Justyn’s parents would like to remind people about the very real danger of DVT, due to immobility, which the Coroner attributed directly Justyn’s job.  Get away from that type writer, out of that seating position and exercise those legs.

Family and Friends of JUSTYN, the LIMOND, PAGE and MILLER FAMILIES are warmly invited to attend his Funeral to be held in All Saints Anglican Church, Singleton, TUESDAY 6th March 2012 commencing at 11.30am followed by Private Family Burial. By request no flowers, donations may be left at the Church to aid the Singleton Cancer Appeal.

*  Despite the fact that the current aerial view of the cemetery with Google map does NOT show a row of graves, there is, in fact, a 5th row of graves and the ‘peace’ marker is the location that the boys graves are located at.