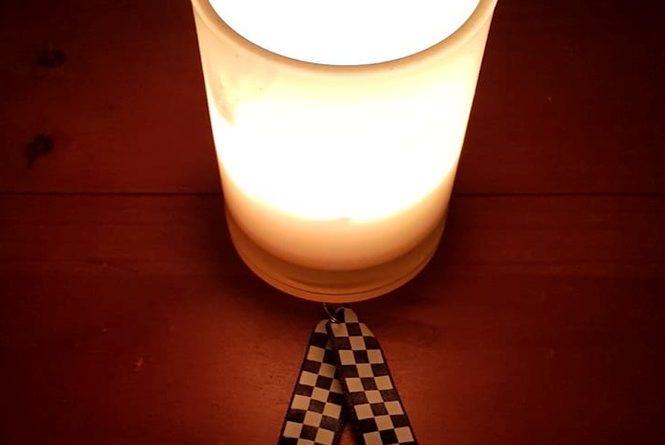 SYDNEY: Three senior policemen have been publicly cleared of corruption allegations raised against them at the Juanita Nielsen inquest.

The NSW Minister for Police, Mr Anderson, told State Parliament yesterday that an internal police inquiry had found no evidence to substantiate allegations made by Mr Jim Anderson, a former associate of Mr Abe Saffron, a Sydney businessman.

The Minister quoted Deputy Commissioner John Perrin who, with Executive Chief Superintendent Russ Sadler, conducted the investigation, as saying, “There is no evidence available to substantiate any of the allegations made by Anderson. . . or that any of the police and former police referred to by him have in any way been guilty of improper conduct”.

The Minister said that since Mr Jim Anderson was “involved in criminal proceedings it would be inappropriate to comment on any detail” of the investigation.