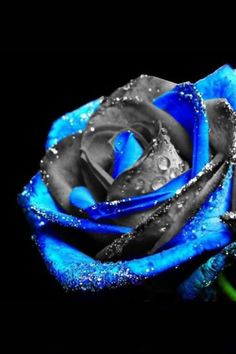 ” You all treat me like a mushroom.  You keep me in the dark and feed me bull shit “

Nothing further, at this time, is known about this man or his career.
It is believed that his funeral has been held on the South Coast.
Cal
041218
[divider_dotted]
Please follow and like us: