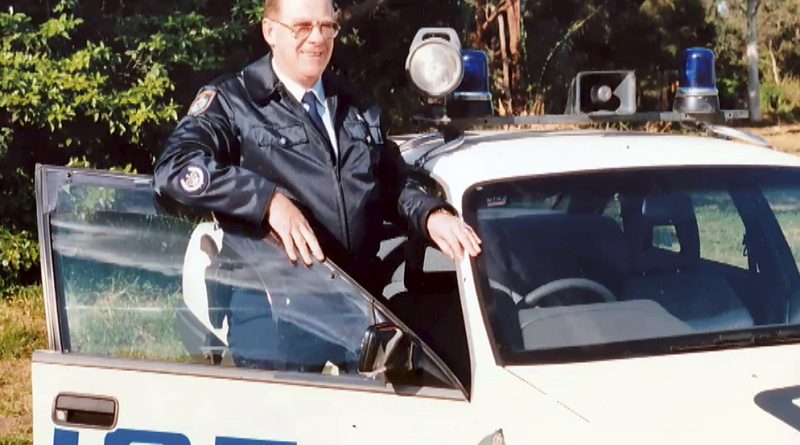 Awards:  No Find on Australian Honours – although

Cause:  Complained of headaches but wouldn’t go to Hospital until he suffered a Stroke where he suffered another Stroke.  He had been diagnosed with Stage 4 Lung Cancer 2 months earlier.

Kev is remembered, by his many work mates, as having NSW Number plates  KEV-000 displayed on his vehicle(s) – an old yellow Chrysler then a gold Holden Statesman at Hurstville.

He is also remembered as being a great bloke by his work mates.

He has been highly respect by all that have worked with him and is being greatly missed by his wife, children, grand children, sister & brother-in-law.

If everyone had Kevin’s integrity and loved and cared for their family and friends as Kevin did, the world would be a much better place. 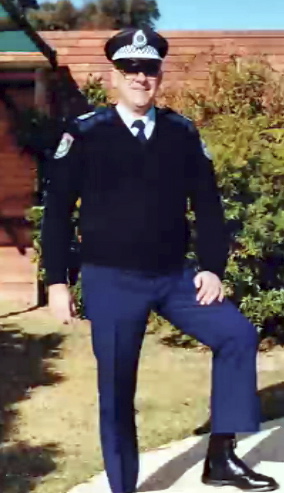 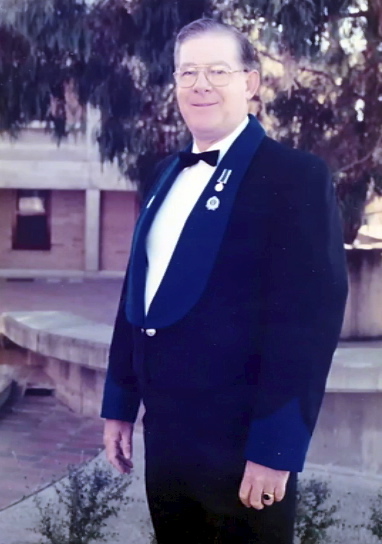 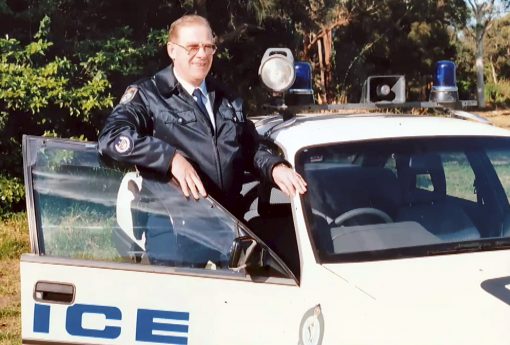 A gentleman and a top COP. I certainly remember the Immaculate HQ statesman parked in the yard of old Hurstville Station. 1984 and 1985 I had the privilege of being Kevin’s Night O driver. He was not adverse to putting the lights and horns on to back up the District night crews, and at the beginning of each shift he would hand me the list of stations (in order) we were to visit saying, “Michael, make the appropriate phone calls so we don’t startle anyone…or perhaps they’ll roll the red carpet out.” A terrific bloke. RIP Kevin. Mick Newall (R/N… Read more »