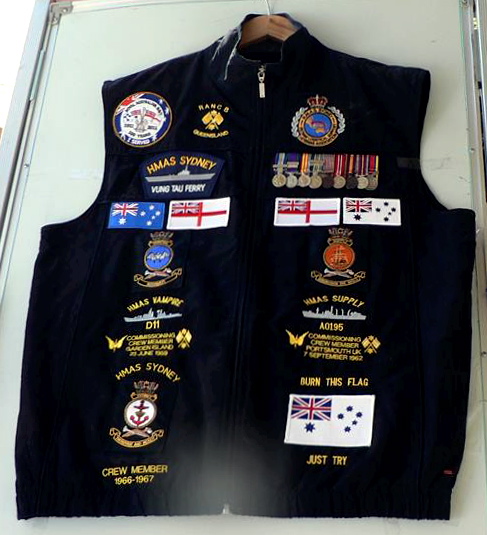 Whizza was a member of the Royal Australian Navy before joined ACT Policing.

He also dabbled in Politics as an Independent member.

May you forever Rest In Peace Whizza.