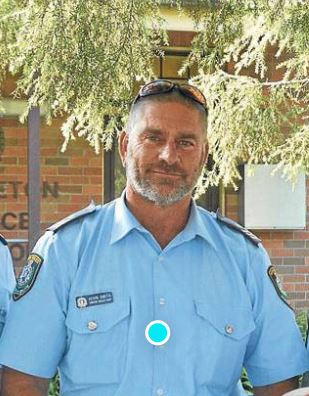 Time in Retirement from Police: Zero

Funeral Parlour: as above

A plaque will be placed at the Crematorium Gardens and also at Seal Rocks, NSW, in due course. 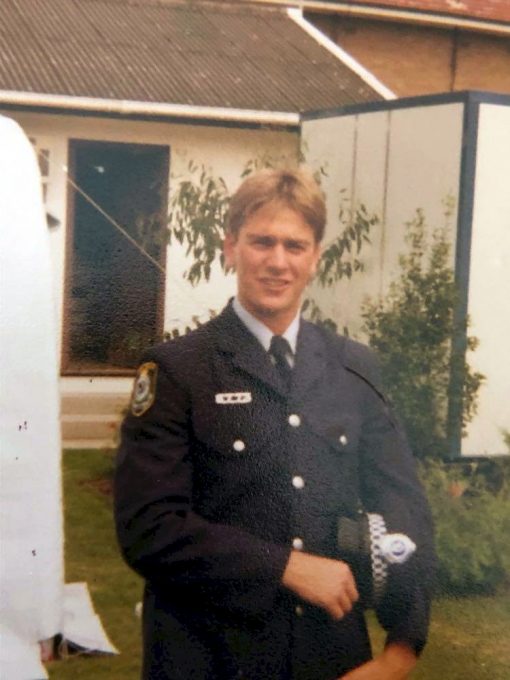 Memorial / Plaque / Monument located at:  A plaque will be placed at the Crematorium Gardens and also at Seal Rocks, NSW, in due course.

KEVIN MIGHT BE ENTITLED TO BE mentioned on the Sydney Police Centre Memorial Wall, Surry Hills

Kev always kept this poem in his Police wallet:

A poem to Kev, from Jody:

R.I.P. Smithy. Fondy remembered from my Katoomba Days (36 Division) You were a funny young bastard then. Godspeed mate.