Buried at:  Cremated at Lismore Memorial Gardens.  Interred there.  Area 6, Bed 5  Lot 166A

Memorial location:  Casino Police Station.  One memorial is located in the front counter area and there is also a memorial in the Detectives office where Kylie’s widowed husband is the Detective Sergeant in Charge.

There is also a Rose bush in the front garden of the police station with a Police Memorial Plaque in Memory of Kylie. 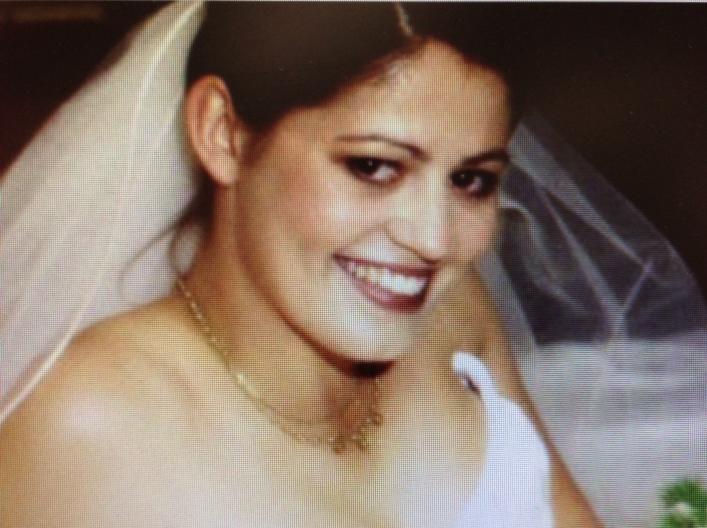 About 9.15am on 3 February, 2003 the constable was driving to work at the Casino Police Station when her vehicle was involved in a traffic accident. She was conveyed to the Lismore Base Hospital but passed away shortly before arrival.

At the time of her death the constable was stationed at Casino.

MACKIE or SMITH are NOT mentioned in the RetiredPolice.com.au website.