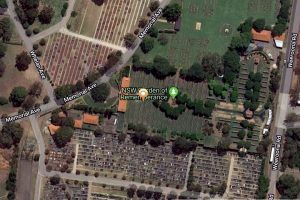 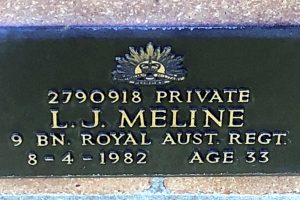 37 years later ( 2019 ) and this man is still not recognised by the NSWPF – but WE – the people who Served in NSWPF, still Remember and Honour our Fallen

A Senior Constable Lance Meline committed self harm with a police revolver at Helensburgh Police Station on the 8 April 1982.  He was apparently having trouble with hoodlums in the Helensburgh area too.

FURTHER INFORMATION IS NEEDED ABOUT THIS PERSON.

It is believed that Sgt Keith Beacroft, OIC, found the deceased.

Lance was my Cousin,
he was born to Daphne Elliot (died 1980) and Leslie Meline (died abt 1998)(ex Flight Engineer, RAAF WW2,)
i am still in contact with his children,
the circumstances of his death were complicated and still the source of deep grief in the family