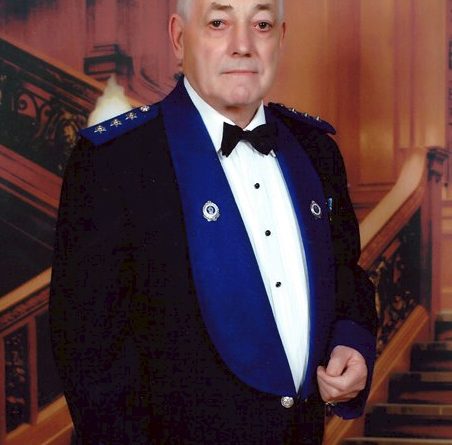 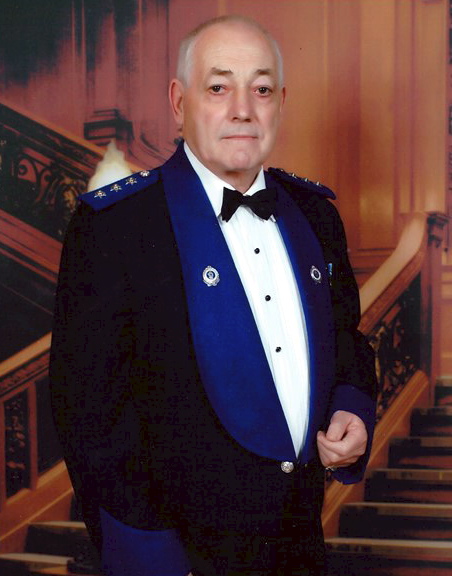 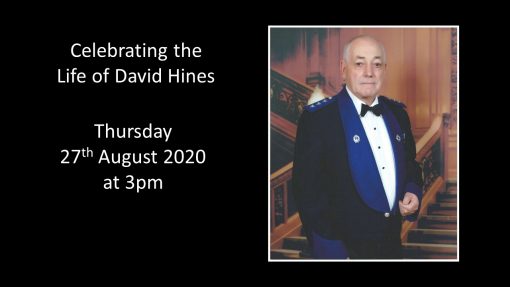 Carol Rickard
Was hoping to join on line to pay my respects. Sue, my thoughts are with you and your family please accept my condolences. May David rest in peace.
Sandy Hamwood
Such a beautiful Godly man. Praying for Sue and family at such a hard time. Thank God for our sure hope in Jesus.
Fil Mackay
David was a wonderful neighbour and friend. I remember chuckling the day I collected his mail for him, and realised his name was Lancelot. Rest in peace.
John Taylor
A wonderful man and a good friend.
Ruth Pullar
Oh man so sad!
I remember David! Sending love and prayers! X
David McKay
A lovely, encouraging man
Liz Thornton
The most gentle godly man I have had the privilege to know. He was always so willing to share his faith and how he became a man who followed God. Praying for peace, comfort and strength from our Heavenly Father for Sue and family.

Mr Brown, SM, found that insufficient evidence was offered by police to establish a case.

The charges arose from an incident at Kings Cross on March 1.

SYDNEY, Wednesday. — A man charged with illegally possessing a car was charged also with offering a bribe to a detective, Blacktown Court was told today.

Before the court was Mr Albert Jeffrey Woods, 23, of Doonside. He is charged with the bribe offence and illegally possessing a GTR Holden Torana.

Also before the court was Mr Woods’ brother, James, 24, of the same address, who was charged with illegally possessing car grills. Both men are labourers.

Police prosecutor Sergeant Kingsley Weller told the court that “far more serious charges” would be made against the brothers.

The alleged bribe had been made to Detective L. D. Hines of Blacktown Police.

Pleas were not taken.

Sergeant Weller said additional investigations were being carried out “in relation to several car matters”.

Both were allowed $300 bail and were remanded to appear at the same court on September 6.