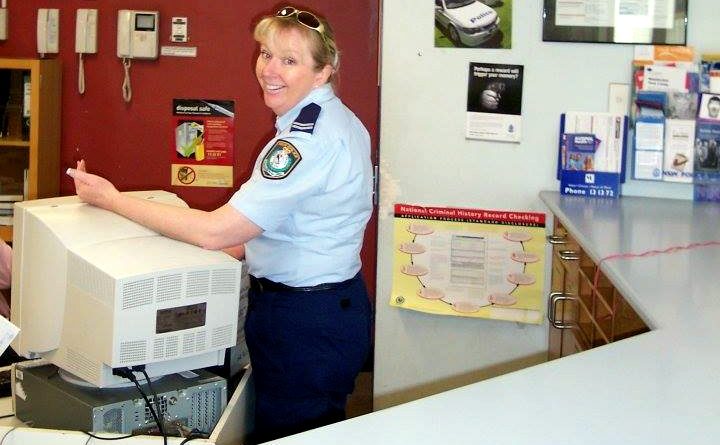 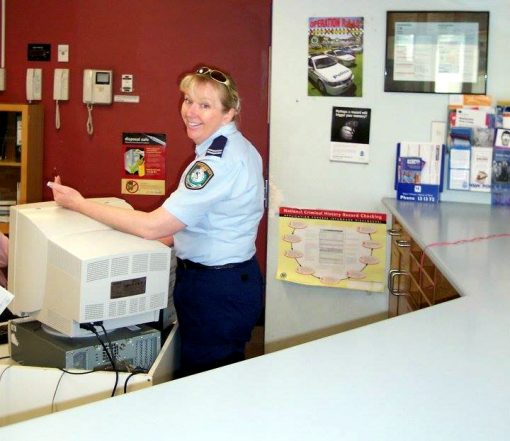 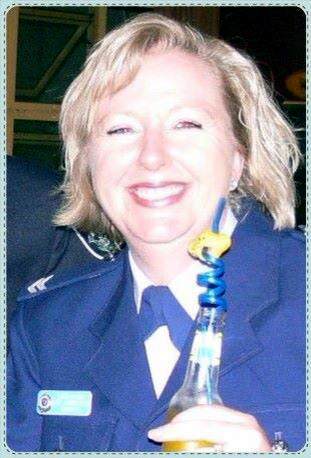 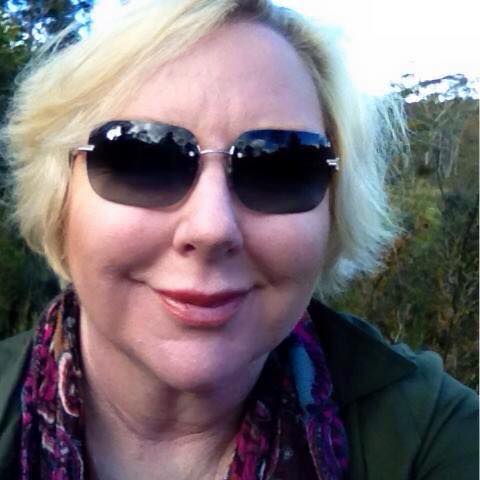 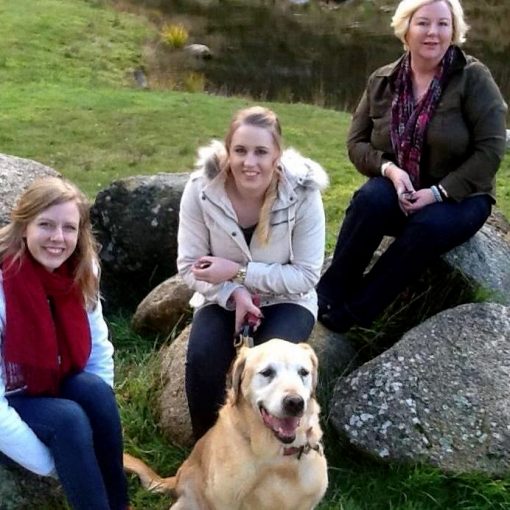 A special young lady who was part of our Police “Family”.  She had a good heart and was very special to many of us!

Lauren Johnstone was excited about the future: she had a new partner and was counting down the days until her daughter’s wedding.

A former police officer, she had long battled with post traumatic stress disorder but she seemed to be turning her life around.

She was still on a number of strong prescription medications but had an agreement with her GP, which she was following diligently.

On January 7, 2015, her daughter, Ariarne Bunyan came home from work to find her dead, just a day after being discharged from a cosmetic surgery clinic.

ACT Chief Coroner Lorraine Walker recently determined Ms Johnstone’s death was an accidental overdose as a result of taking her prescribed medication as instructed, and aggravated by over-the-counter medication her doctors were not aware of.

She recommended changes to the ACT’s recently introduced prescription monitoring system, DORA, which, even if it was operational in 2015, would not have raised any red flags for many of the drugs Ms Johnstone was taking.

Crucially, one of the drugs Ms Johnstone took that could have played a major part in her death was an easily acquired over-the-counter sleeping pill called restavit.

Her family doesn’t believe Ms Johnston would have had any idea of the risk she was taking by combining the drugs she did.

On January 5, 2015, Ms Johnstone was admitted to a clinic where she underwent a planned facial surgery.

She was discharged after one night and prescribed endone for pain.

On her request, she was also prescribed her regular medications: imovane, valdoxan, tramadol and valium.

While the doctor called Ms Johnstone’s regular GP to consult, he was advised her GP was on vacation.

His only warning to Ms Johnstone about the drugs was the risk of increased drowsiness as a result of combining the medications with endone.

At the time, and not known to her doctors, she had also obtained the over-the-counter sleeping pill doxylamine and codeine.

While the cause of her death was determined to be the combined effect of prescription and non-prescription medication, it was not possible to determine which drugs were more significant contributors to her death.

“Instead of the warnings being on a tiny pamphlet with the tiny spot down the bottom that no one reads, it should be in bright red on the packaging.

“You can just go to your doctor and ask for certain medications – a lot of the time they’ll just do it.”

The current DORA system – introduced earlier this year – covers strong opioids like oxycodone, but not drugs like diazepam.

As a result of Ms Johnstone’s death, the coroner recommended the ACT Health Minister declare tramadol, sleeping pill doxylamine and diazepam to be monitored drugs.

She also suggested widening the scope of monitored medicines to include all schedule 3 and 4 drugs, or, alternatively certain prescription and over-the-counter medications that may have significant sedating effects when taken in combination with opioids or benzodiazepines.

Other recommendations included the clinics altering pre-admission forms for patients to list all over-the-counter medications they were taking.

The family welcomed the coroner’s recommendations.

They said considering drugs like pseudoephedrine were monitored closely across the country, those much more dangerous to people should be as well.

Even though such a system would be too late to save their mother, they believe it would save many others.

Former health minister Meegan Fitzharris said the government was considering the recommendations and would formally respond.

“Prescription monitoring is a challenge faced by all states and territories and it is an area where the ACT government has continued to make progress,” she said. 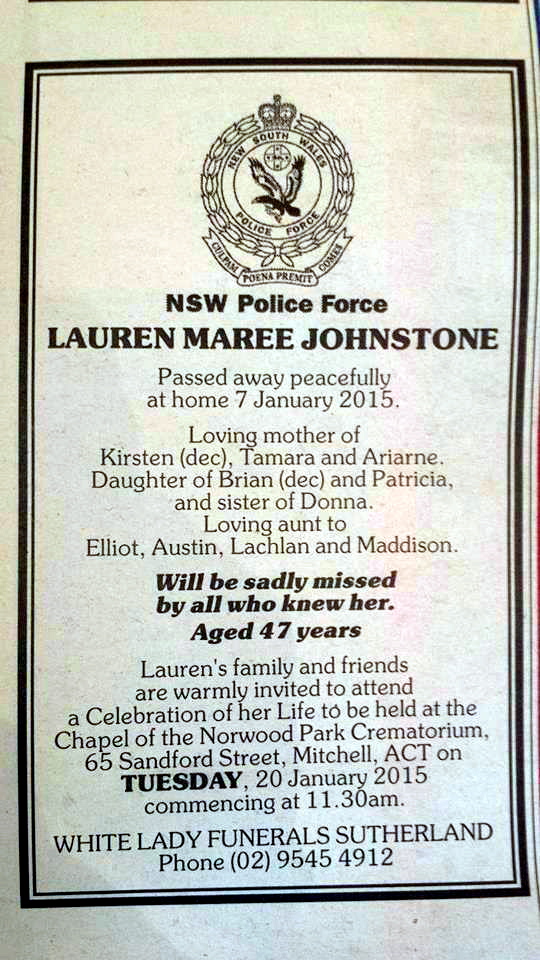