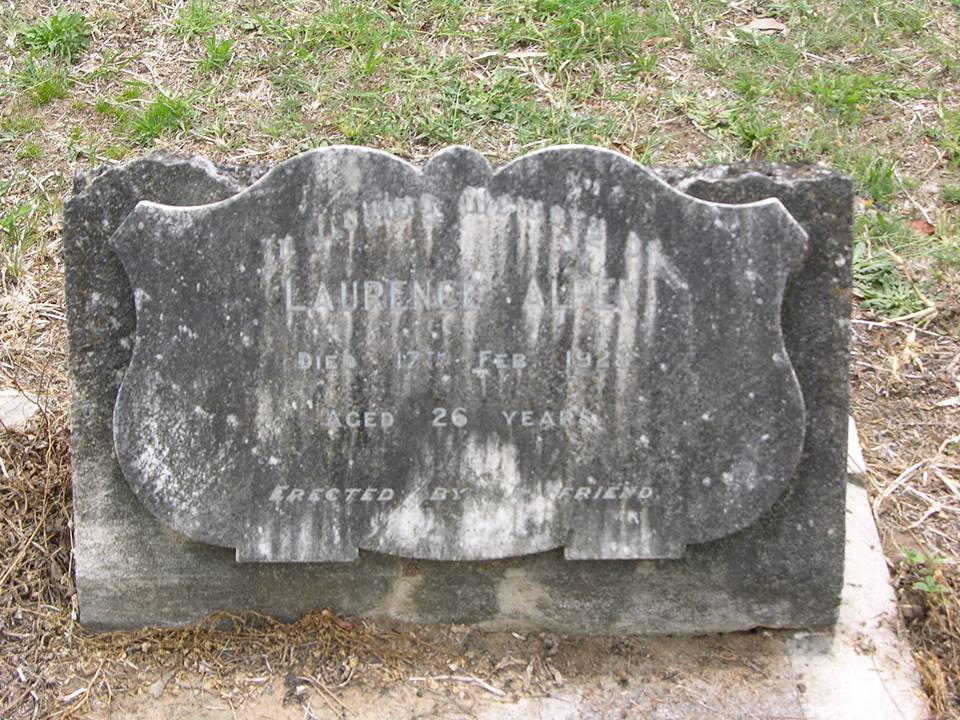 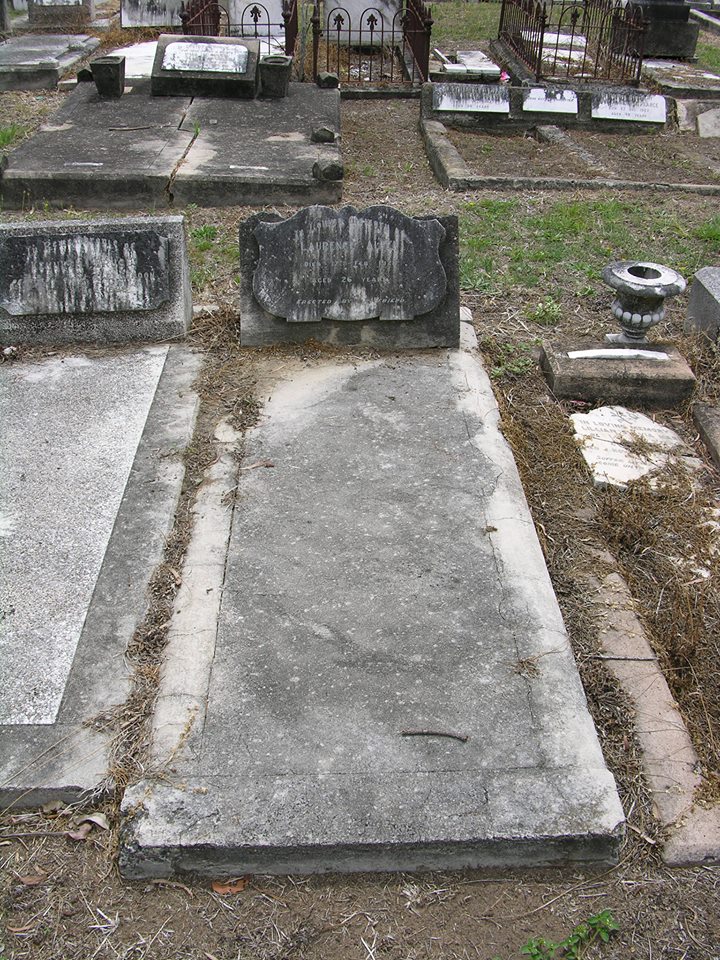 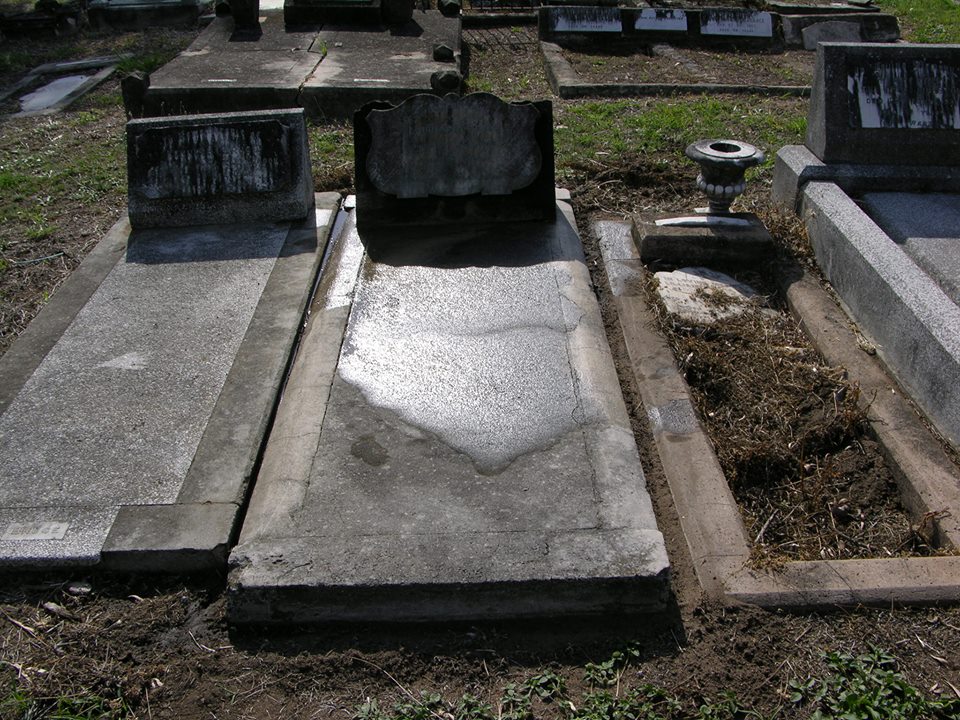 The constable was a mounted policeman and the officer-in-charge of a temporary police station which had been established at Richmond Gap during the building of the Kyogle-to-Brisbane railway line. On 17 February, 1928 during severe flooding in the area, he was assisting with the clearing of debris from a bridge across Grady’s Creek when he fell from the bridge and was swept away and drowned in the floodwaters. His body was recovered thirty minutes later however resuscitation failed to revive him.

The Brisbane Courier dated 18 February, 1928 reported that ” Constable Laurence Alpen, who was drowned at Grady’s Creek today, was in charge of the temporary police station on the Kyogle-Brisbane railway construction works. He was a native of Narrabri, and was 26 years of age. He joined the force in 1924 and after five months service in the Police Department at Redfern was for seven months with the mounted police at Lismore. Later he went to Casino from where he was transferred to Richmond Gap. He was spoken of in the highest terms by his superiors. “

The constable was born in 1901 and joined the New South Wales Police Force on 27 May, 1924. At the time of his death he was stationed at Richmond Gap (Kyogle area).